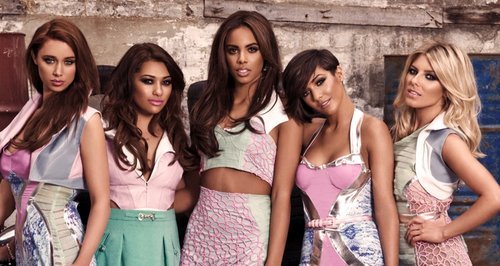 The Saturdays' new song 'Disco Love' will have its exclusive first play on Capital FM on Monday morning (19th August).

Keep it Capital from 8am to hear the girls' new single during Capital Breakfast.

'Disco Love' was written and produced by Icelandic producers StopWaitGo and is the girls' 16th single.

"'Disco Love' is a proper Saturdays pop anthem and a great taste of the new album which we've been working on for two years and are super proud of," says Mollie King said.

The track will feature alongside recent singles 'Gentleman' and 'What About Us' on The Saturdays' forthcoming new album, due to be released in the autumn.