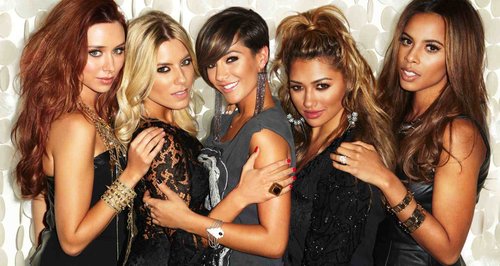 The 'Gentleman' singers unveil a full preview of their brand new studio album for fans to listen to.

The Saturdays have unveiled a new album sampler online giving fans their first chance to hear some of the new songs on 'Living For The Weekend'.

The 'Disco Love' five-piece release their fourth full-length studio record in October and fans can now listen to clips from select tracks online.

The Saturdays' new record includes their recent chart smashes 'Gentleman' and 'What About Us', as well as their new single 'Disco Love'.

The band also recently unveiled a cover of the Evelyn Champagne King classic 'Love Come Down' as the b-side to their latest single release.

The Saturdays release new single 'Disco Love' on 6th October with the album 'Living For The Weekend' on 14th October.

Check out a teaser sampler of The Saturdays' new album below: