The 'All Fired Up' singer responds on Twitter following a series of concerned phone calls.

The Saturdays star Frankie Sandford has denied that she went into labour today (11th October).

The 'Disco Love' singer revealed she received a series of phone calls from concerned friends, including bandmate Rochelle Humes.

Reasuring her followers on Twitter, Frankie tweeted: "Defo haven't had the baby. I'm on my way home. I wish the process was that quick!

"My poor friends and family. My phone went into melt down in the space of 5 minutes! Even had @RochelleTheSats on the phone to wayne haha" 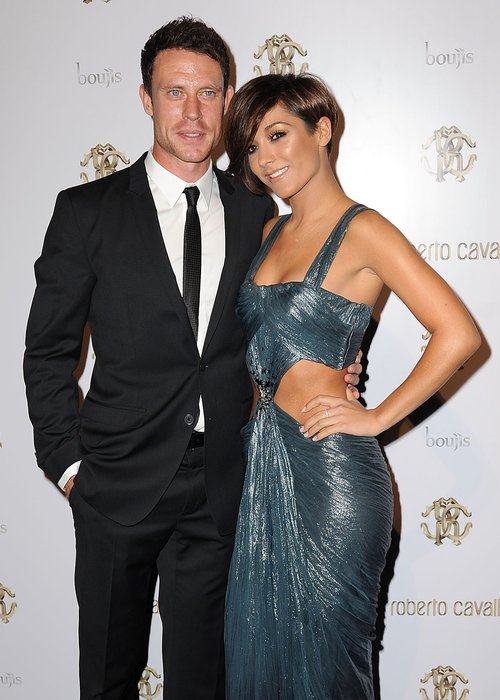 Rochelle also wrote: "Jesus! You lot panic me! @FrankieTheSats isn't in labour! Just spoke to her all is good! She laughed at me  x"

Frankie and Wayne Bridge are expecting their first baby together and also announced their engagement earlier this year.

Meanwhile, The Saturdays will release new album 'Living For The Weekend' on 14th October.

Just Can't Get Enough
The Saturdays
Download on iTunes