Talk about making an impact on your #CapitalSTB debut!

He may be a solid live performer, but Grime superstar Stormzy has never appeared at the #CapitalSTB before! After his amazing rise in the last twelve months though, we had to put that right.

With an epic three song set, Stormzy showcased exactly why he's being talked about as one of the most talented and exciting artists not only in the Grime scene but in the UK music scene as a whole.

LISTEN: Is A Stormzy-5AM Collab On The Way? Yes, If 5 After Midnight Play It Right At #CapitalSTB

He began his super live set with the song that helped him break througn into the mainstream conciousness and he clearly loved every single second of it.

Before he left us though, he had one final song and after claiming that this was the biggest gig of his entire career and recording a cheeky video for his Snapchat, he powered into his massive single 'Big For Your Boots'...

Ahead of his first ever performance at Wembley Stadium, Stormzy got prepared in his dressing room. Perhaps he was having a chat with his new pals Little Mix in there, we'll never know! 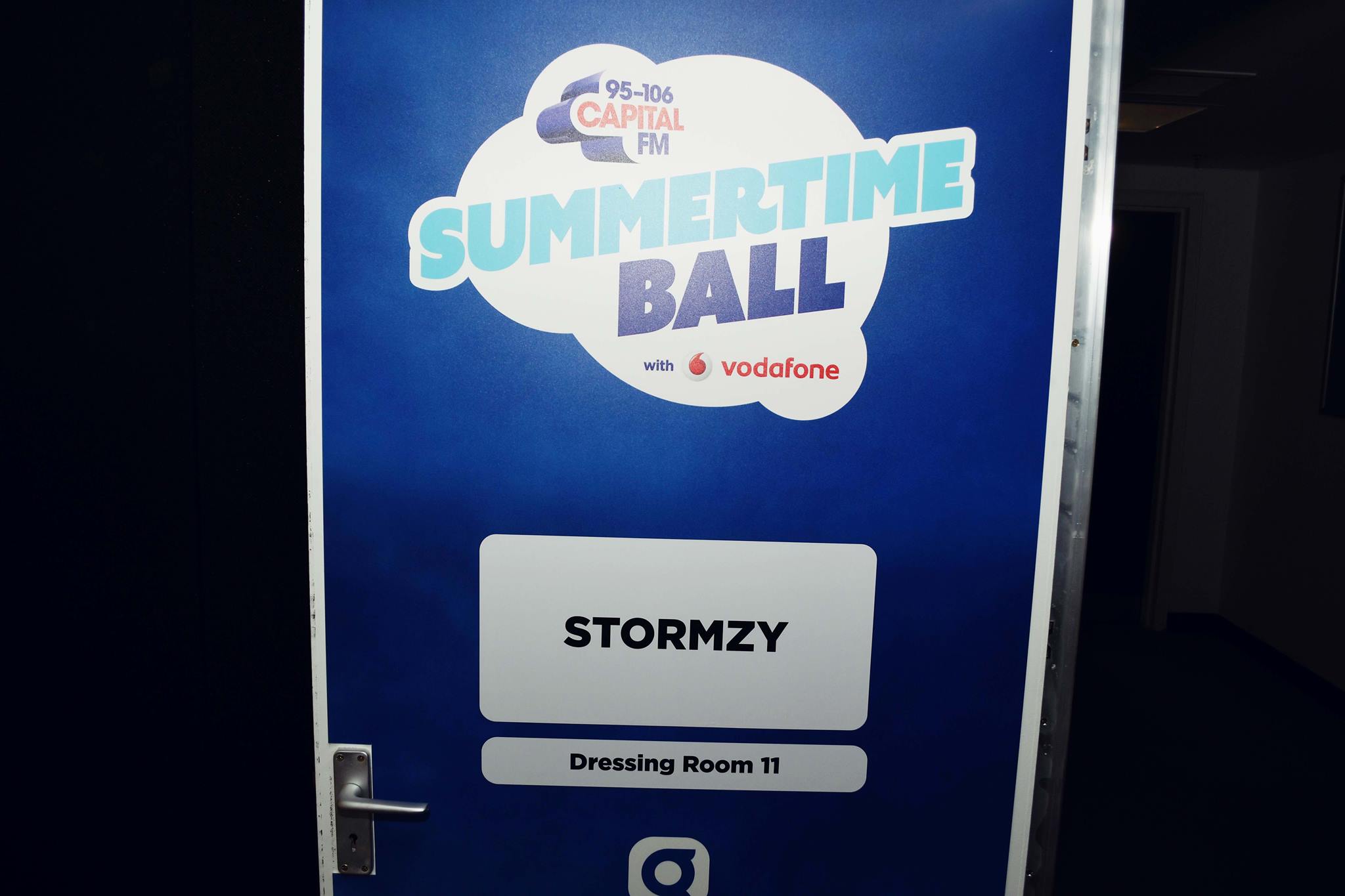 He also sat down for a chat in our Wembley studio and revealed just how excited he was about bringing Grime to the masses at the sold out #CapitalSTB... 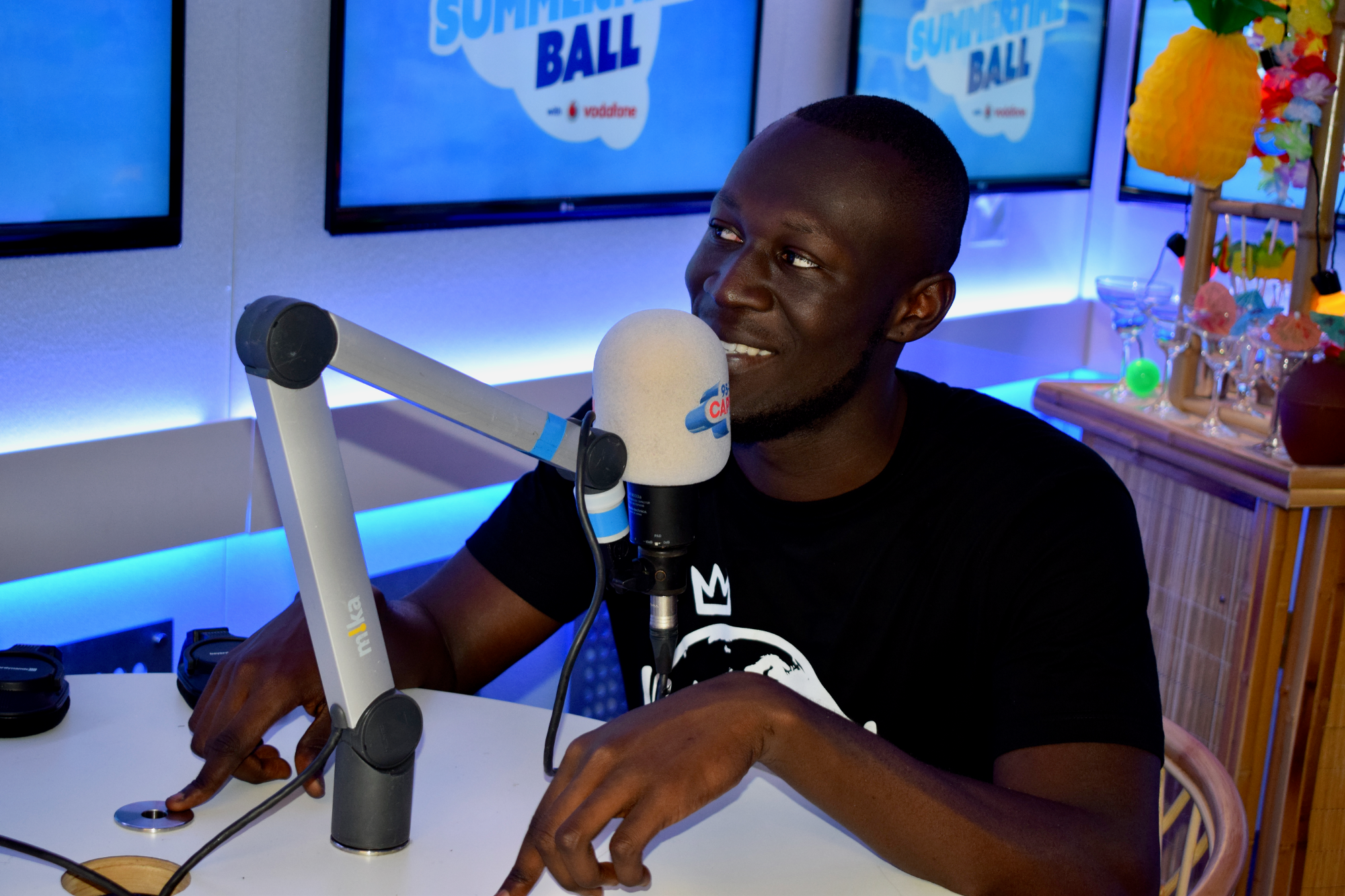 It seems Stormzy had a tonne of fans out in the crowd at the #CapitalSTB this year and they made sure they told everyone about how incredible his live set was...

OH MY STORMZY IS SINGING SHAPE OF YOU #CapitalSTB

Stormzy might just be the coolest guy on the planet ever?! #CapitalSTB

Stormzy is killing it #CapitalSTB

Stormzy At The Summertime Ball 2017 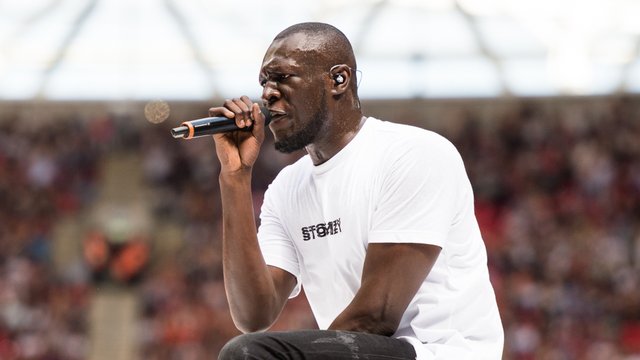 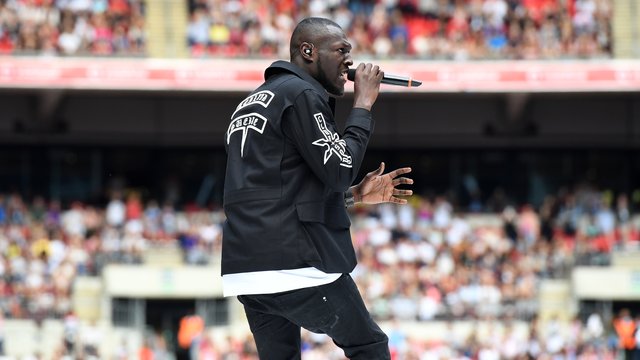 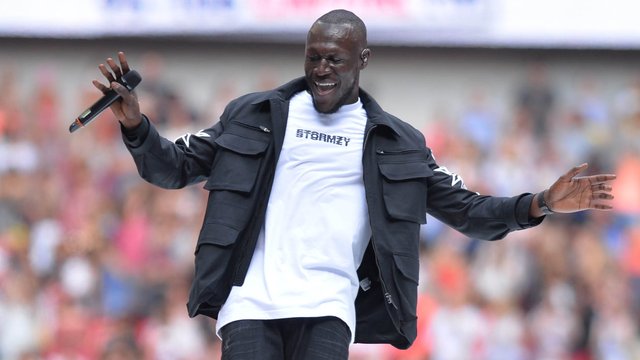