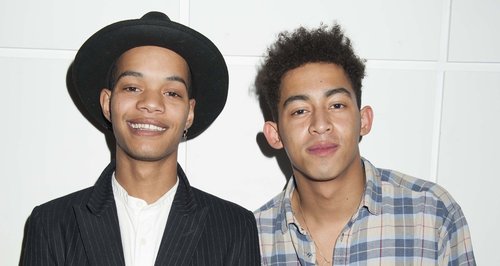 The 'Lost Generation' stars will perform on the opening night of the event in December.

Rizzle Kicks have been added to the line-up for the first night of Capital FM's Jingle Bell Ball 2013.

They've sold over a million singles in their short career and also headlined a huge show at the iTunes Festival back in September.

Check out Rizzle Kicks performing latest single 'Skip To The Good Bit' live at Capital below: