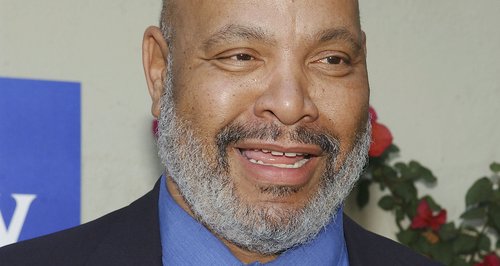 The 'Mama Do The Hump' star join the millions on Twitter mourning the loss of the much-loved actor.

Rizzle Kicks are among millions of fans on Twitter paying tribute to the late actor James Avery – famed for playing Uncle Phil on The Fresh Prince Of Bel-Air.

The actor passed away aged 65 on 31st December, with the news being broken by his publicist early yesterday.

Co-star and recent I'm A Celebrity Get Me Out Of Here contestant Alfonso Ribeiro tweeted: "I'm deeply saddened to say that James Avery has passed away."

He added: "He was a second father to me. I will miss him greatly."

Rizzle Kicks added their own tribute this morning, posting a picture of James alongside Will Smith and thanked him for helping make their childhood.

They wrote: "R.I.P James Avery. Thank you for frequently making our childhood a lot more entertaining."

The late actor is survived by his wife Barbara, his mother Florence and stepson Kevin Waters.

James latest project was working on the Zach Braff film Wish I Was Here, which will premiere at the Sundance Film Festival later this month.