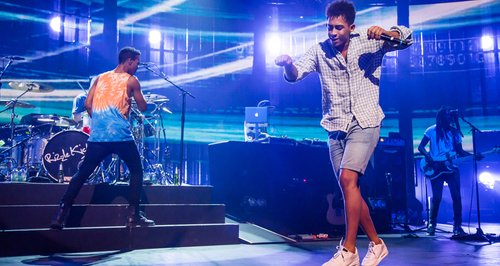 The 'Lost Generation' stars perform a triumphant set at the Roundhouse in Camden last night.

The group released their second record on Monday and were in high spirits as they performed at the Roundhouse in Camden, London.

Support act Eliza Doolittle also joined the boys on stage for a rendition of 'The Reason I Live'.

The 25 year-old female star had earlier warmed the crowd with some of her biggest hits – including new single 'Big When I Was Little'. 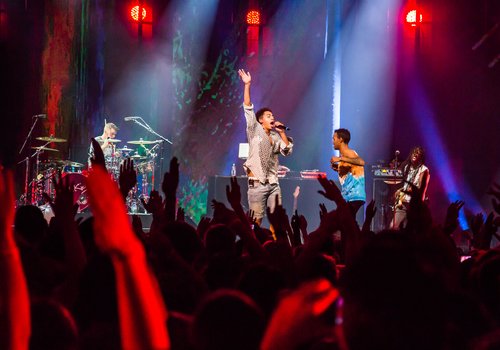 Jordan and Harley kept the crowd entertained the audience in-between tracks with some of their playful cheeky banter.

Check out Rizzle Kicks' setlist from the iTunes Festival 2013 below: 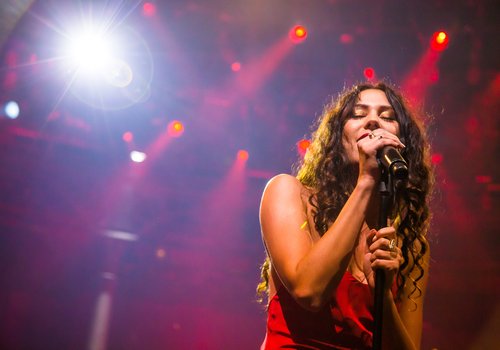 The iTunes Festival 2013 will continue for the rest of the month with the likes of Justin Timberlake, Jessie J and Katy Perry all to perform.