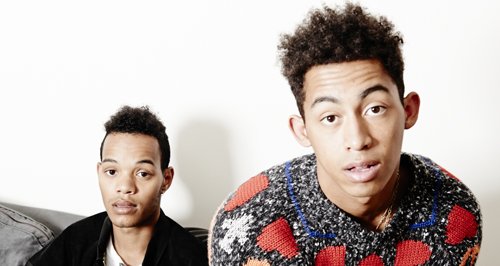 The 'Roaring 20s' star will make his big screen debut in the upcoming film.

Rizzle Kicks member Jordan Stephens has told Capital that that Harley's role in the new movie Meet The Guvnors is likely to surprise a lot of people.

The 'Down With The Trumpets' man makes his big screen debut in the forthcoming film and Jordan said he has a lot of faith in his bandmates venture.

"Harley is filming a movie. It's called Meet the The Guvnors," the star explained. "He plays near enough polar opposite to what you would think of him now.

The movie is being billed as a thriller set in South East London with Doug Allen and David Essex also starring.

Meet The Guvnors is written and directed by Gabe Turner.