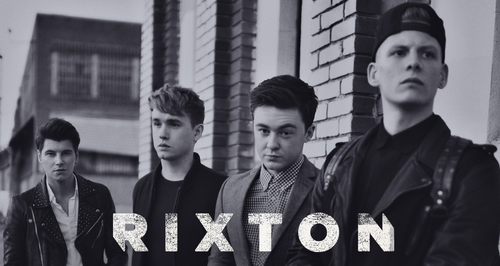 The 'Wait On Me' boys give fans the news they've couldn't wait to hear.

The moment you've been waiting for has arrived Rixton fans… the boys have announced their DEBUT album!

The 'Me And My Broken Heart' boys will drop debut release 'Let The Road' in March next year, after a HUGE year for the band after the release of their first single.

The album features ten tracks, including their first single and upcoming release 'Wait On Me', as well as a song written by… Ed Sheeran! AMAZING!

Check out the FULL tracklist for 'Let The Road' right here:

Rixton launch 'Let The Road' on 2nd March, and you can pre-order the record right here.

PLUS… remember that Rixton's 'Wait On Me' single drops on 16th November and can also be pre-ordered ahead of release.