Millie Mackintosh is yet to respond.

Goodness me, Professor Green does not hold back in his new track.

And he’s not exactly subtle. 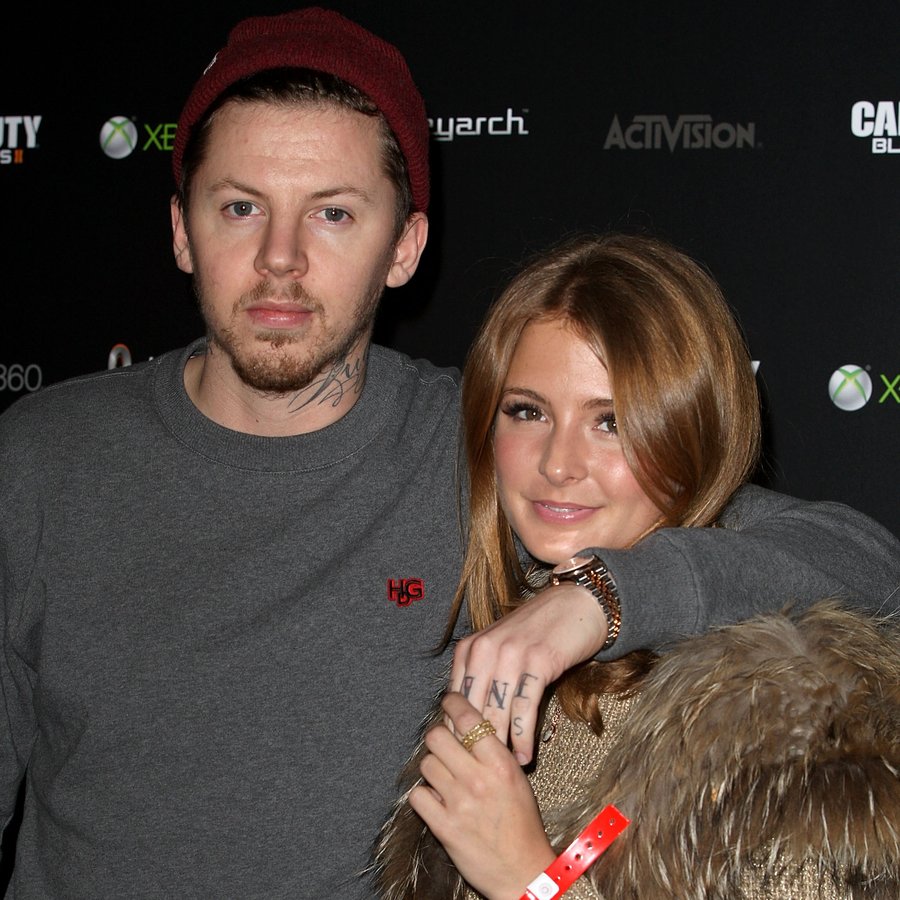 He went through a somewhat public split with reality star and socialite, Millie Mackintosh at the start of this year, but now Professor Green has had the chance to get his side across.

Here's a comprehensive list of when Pro completely outed Millie in his new track, 'One Eye On The Door':

He later goes on to sing, “What’s one more glass” before ending, “I’m already a dead man when I get home”.

The pair ended their short marriage towards the start of 2016 and Millie surprised fans by jumping into a relationship with her former Made in Chelsea co-star and boyfriend Hugo Taylor just weeks later. 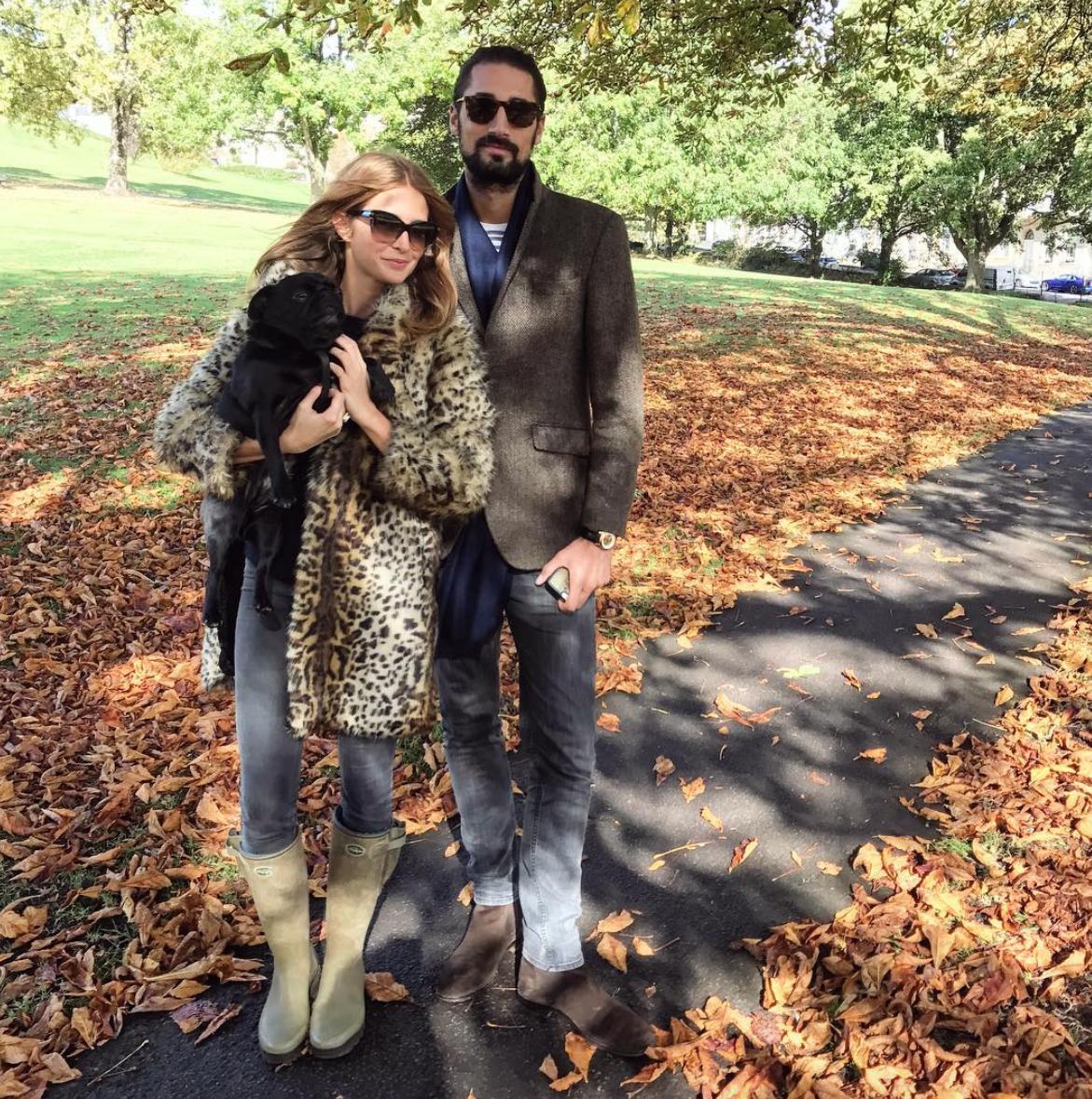 “Unreasonable behaviour” was the legal reason for their split but we have a feeling that Stephen Manderson may have just given a real insight into their private life.

Will Millie respond? Watch this space.