Say It Ain’t So! Professor Green & Millie Mackintosh Are Divorcing After Two Years

The rapper and the Made In Chelsea star announced their split over the weekend, but it’s all amicable after two years of marriage.

They were the unlikely couple we were all rooting for, but Professor Green and Millie Mackintosh have announced they are planning to divorce after two years of marriage.

Time To Work It! 30 Pics GUARANTEED To Get You In The Gym!

The rapper and the Made In Chelsea star tied the knot in a lavish ceremony at Babington House two years ago, and they released a statement over the weekend confirming that they have split up.

The joint statement read, “It is with sadness and regret that we confirm our separation. It is a mutual decision, we still care deeply about each other and would like it to be known that it is on amicable terms and we wish each other well.” 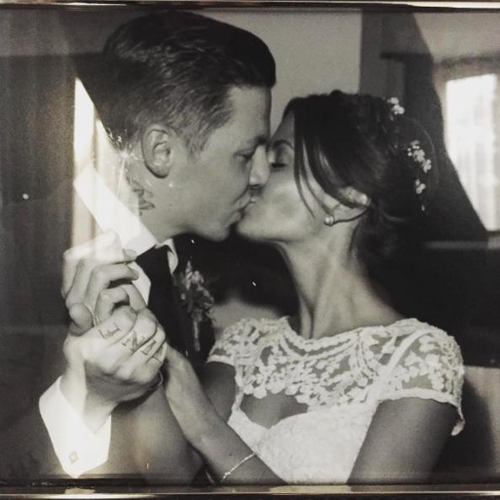 A source also told The Sun, “It’s extremely sad that Millie and Stephen [Manderson – Pro Green’s real name] have decided to part ways, but they have managed to remain on the best of terms throughout their split and they are hopeful they will continue to do so.”

Neither Pro nor Millie have yet filed for divorce, but their split is said to be because their busy schedules meant the couple rarely got to spend time together in recent months. 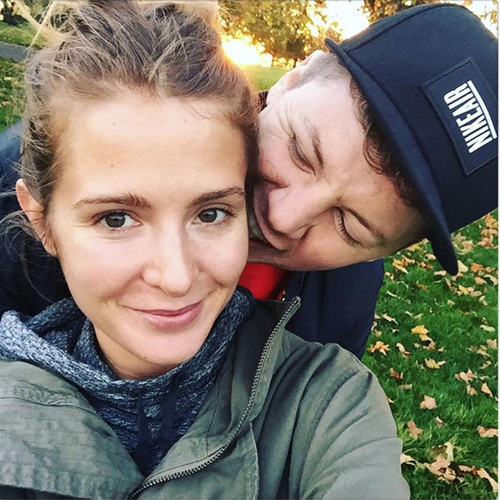 The couple jetted off to Italy on holiday to try and save their marriage back in January, but Professor Green later admitted that was the only quality time they had spent together in months and described them as “ships in the night”.

We’re sad to see one of our favourite celebrity couples parting ways – if anyone can keep their split amicable, it’s these two!