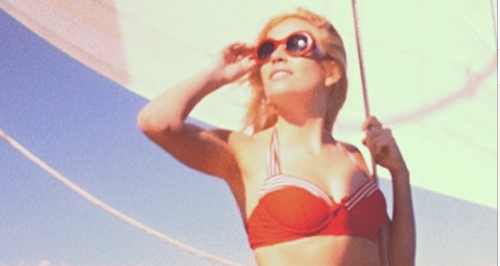 The singer unveils a live stripped back performance of her latest track.

Pixie Lott has unveiled an acoustic performance of her new single 'Lay Me Down'.

The singer revealed the stripped back live rendition of the song on Vevo, which sees her perform the track wearing a yellow dress in a dimly lit room.

'Lay Me Down' serves as the second single from the singer's forthcoming self-titled album after her previous track 'Nasty', which peaked inside the top ten on the Vodafone Big Top 40 earlier this year.

The song is released on July 27th, while her LP follows on August 4th.