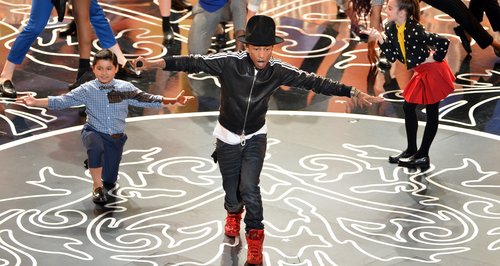 The 'Happy' star performed his former Vodafone Big Top 40 number one and danced with some of Hollywood's biggest stars.

Pharrell might have missed out on the chance to claim his first ever Oscar for the song 'Happy' but managed to put on one of the most memorable and well-received performances in the history of the show.

The star saw his Despicable Me 2 track lose out to 'Let It Go', taken from animated flick Frozen, in the Best Original Song category.

During his performance of the track, which featured a welcome return of his famous hat, he had the entire Hollywood elite on their feet and even started dancing with some of the stars.

There was a memorable moment with Academy Award winner Lupita Nyong'o who was jiving along with the singer.

Pharrell also stole the show on the red carpet after turning in a tux-shorts combo (no hat though). 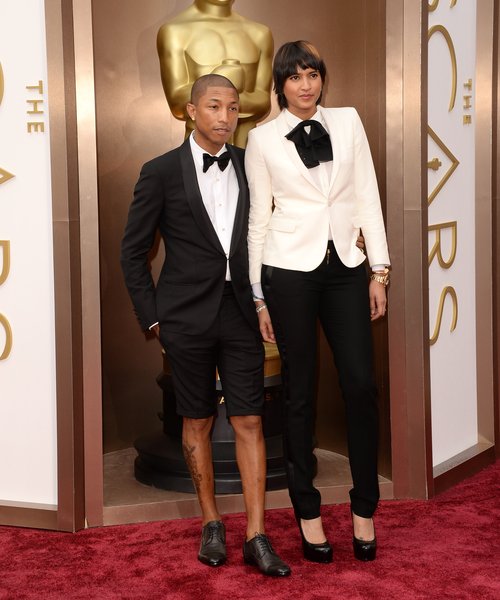 The big winner of the night was 12 Years A Slave which took home Best Picture.

Full winners list for the Osars 2014 is as follows:

Best Actor in a Leading Role

Best Actress in a Leading Role

Best Actor in a Supporting Role

Best Actress in a Supporting Role