They're Back! Pharrell Reunites With N.E.R.D For New Song 'Squeeze Me' 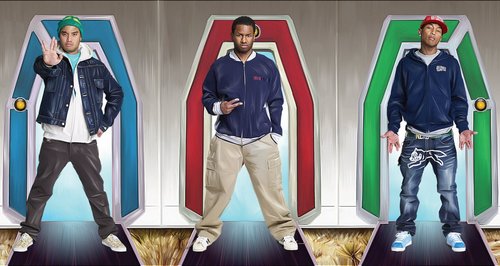 The trio reunite to record a brand new track for the new Spongebob Squarepants movie.

The band is back together! Yes, that's right, Pharrell's reunited with his two best buds for a brand new N.E.R.D song!

The 'Happy' superstar has always insisted a new record from the trio was on the way, and they've now given fans a sneak peak at what's to come with a new song called 'Squeeze Me'.

The song is sure to be a future N.E.R.D classic and features on the soundtrack for new Hollywood movie The SpongeBob Movie: Sponge Out Of Water.

Pharrell's latest team-up with N.E.R.D bandmates Chad Hugo and Shay Haley came back in 2010 with their last studio album 'Nothing'. 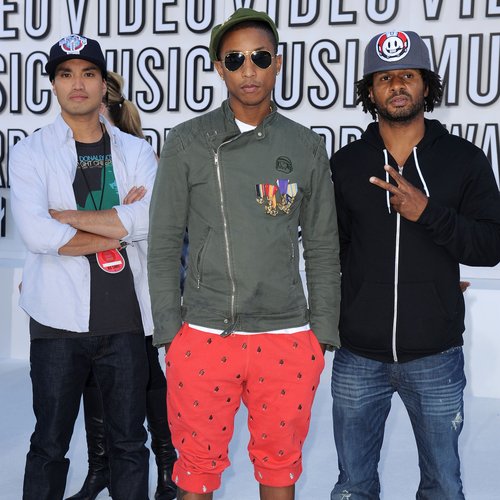 So watch this space… and pray for even MORE new music from N.E.R.D!