Cooking Up Something Amazing? Missy Elliott Hits The Studio With Pharrell 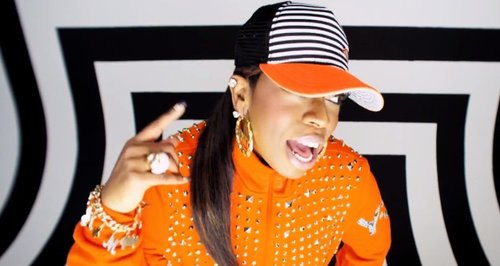 The 'Lose Control' rap star continues work on her new music with a very special guest.

This makes us VERY excited… Pharrell's back in the studio… with Missy Elliott!

The 'Happy' superstar has been hanging out working on some new music with 'Get Ur Freak On' rapper Missy, and you just KNOW this pair have something cool in store for us all.

VA! 2 up 2 down! Me & my fam @Pharrell hard at work," Missy tweeted this week alongside a cheeky snap of her and P. Williams chilling in the studio.

Just last month Missy revealed she has ALSO been in the studio laying down some new tracks with superstar producer Timbaland. 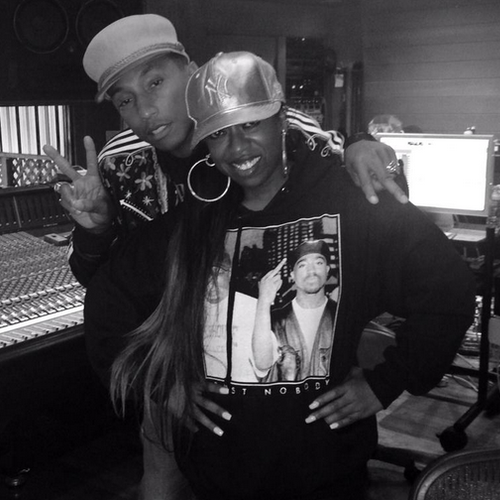