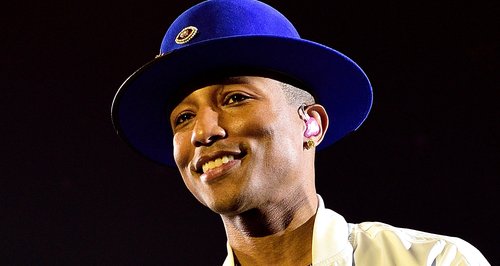 The US superstar has pledged to help raise awareness about global warming for the campaign.

Pharrell's bringing 'Happy' to the world today as he prepares to turn the Empire State Building yellow as part of the celebrations for International Happiness Day.

The US superstar has partnered up with the UN's awareness raising holiday today (20th March), which aims to engage young people on the problems of climate change.

The stunt will see Pharrell lighting up New York City's iconic building with yellow lighting as part of the day's celebrations.

"In a year where there is so much turmoil in the world, from social conflict to climate change, we need moments to stop and celebrate happiness," Pharrell said while talking to students about the event.

"Protecting our planet is fundamental to the pursuit of human happiness and that is why we have chosen to support Live Earth's movement to raise a billion voices for climate action."

Good on you Pharrell! You're making a LOT of people 'Happy'! 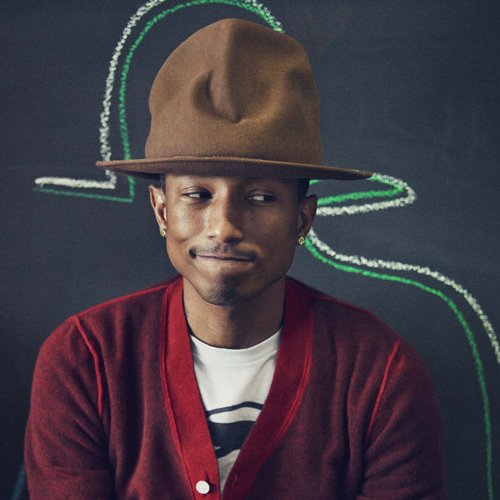