Pharrell Williams: 7 Moments From 2014 The R&B Star Should Be VERY Happy About 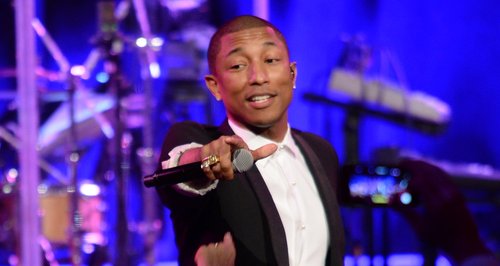 Collabs, performances and a shiny new judging role under his belt. Find out exactly what made 2014 so special for Pharrell.

It's been another mighty year for everyone's favourite hat-wearing gent, Pharrell Williams. With a star on the Hollywood Walk Of Fame and a collab with Miley Cyrus we take a look at Pharrell's 2014 highlights...

1. Pharrell bagged himself a star on the Hollywood Walk Of Fame, sitting amongst film, music and television legends... plus world famous grumpy cat!

Surreal...thank you to every single person who ever contributed to my career journey.

2. Talking of bagging things, the 'Happy' singer also bagged himself a coaching role on the US version of The Voice, replacing Cee Lo Green sitting alongside his old pal Gwen Stefani.

3. Rewinding things back to our EPIC Summertime Ball 2014 with Vodafone, where Pharrell got up on stage, only to shut things right down! This was one amazing set we still can't stop watching

4. And who could forget the moment Lisa Snowdon got Pharrell to make THIS face with her singing voice...

5. Pharrell enjoyed more success with his 2013 single 'Happy' as the tune shot back up to the top of the Vodafone Big Top 40 chart in January 2014! The second time the single reached the No. 1 spot. 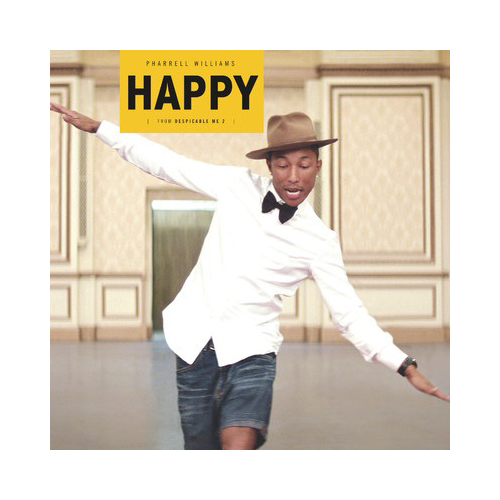 6. The 'Come And Get It Bae' video dropped, featuring the one and only Miley Cyrus <3

7. With a return to the UK in September Pharrell performed with his ladies at Camden's Roundhouse for iTunes Festival. Our feet still hurt from dancing so much! 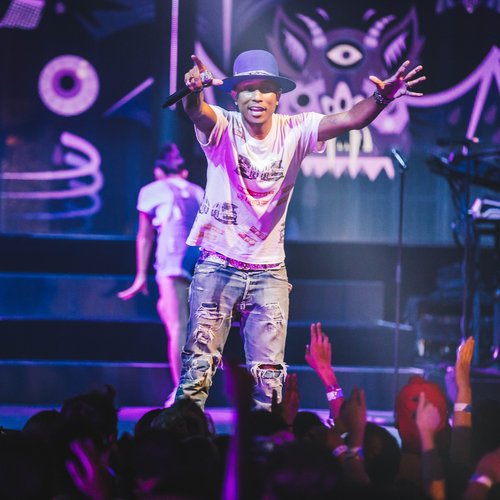 And we even got to hangout with the man himself ahead of taking to the stage...

Pharrell is talking about Taylor Swift and more on Max's show from 10pm this evening!