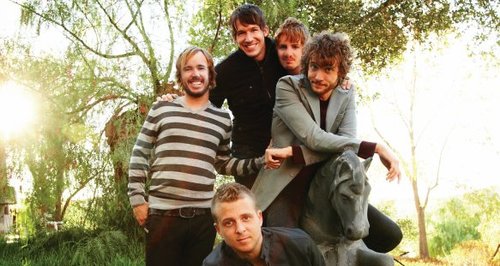 The top ten single is taken from the group's third studio album 'Native'.

[[ This video has been removed ]]
OneRepublic - Counting Stars on MUZU.TV.

The track is lifted from the group's third studio album 'Native'.

The song's official music video was shot in Louisiana, and features a live alligator crawling through a gloomy basement.