Relive OneRepublic's stellar performance of their 2014 chart smash at the Ball. - VIDEO

OneRepublic made a moment to remember when they gave a powerhouse performance of 'Love Runs Out' at the Capital Jingle Bell Ball 2014 with Morrisons.

It was all about Ryan Tedder's powerful vocals and that incredible baseline when the boys broke out their recent chart hit to get the O2 Arena crowd ready to party along with them.

'Love Runs Out' was a HUGE hit for OneRepublic earlier this year, when it landed inside the top three on the Vodafone Big Top 40 chart as the fifth single from their stellar third album 'Native'. 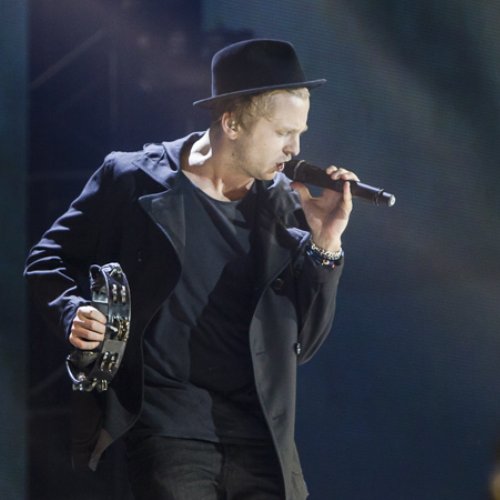