It was the track that brought OneRepublic into the public's consciousness back in 2007, but the band proved that it's still just as popular seven years later with the #CapitalJBB crowd!

With a frontman, Ryan Tedder, who has written over 180 songs for other artists as well as for the band, OneRepublic was definitely not one to miss at the Jingle Bell Ball! 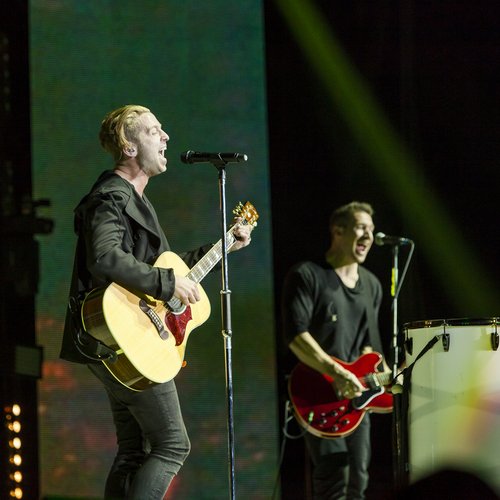