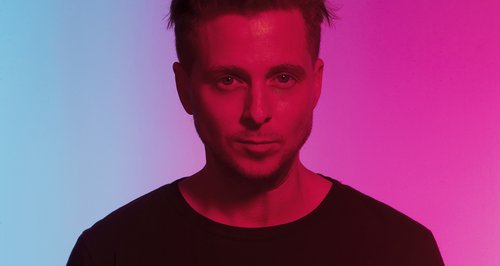 The singer and producer admits he and Adele got emotional after recording a track for her '21' album.

Ryan Tedder has confessed that he got "emotional" when recording songs with Adele for her '21' album.

The OneRepublic frontman and producer revealed that 'Turning Tables' is one of his all-time favourite songs and admitted he "choked up" soon after recording it.

"It’s easy to look back at your most successful singles and call them your favourites, but I knew there was something special when we came up with 'Turning Tables'," he told Notion Magazine.

"After we worked on the song I went back to my hotel room in London and I texted her saying, 'I’m listening to your demo and I’m getting choked up'.  She said, ‘I’ve been crying my eyes out for the last 20 minutes.' We both thought we’d nailed it." 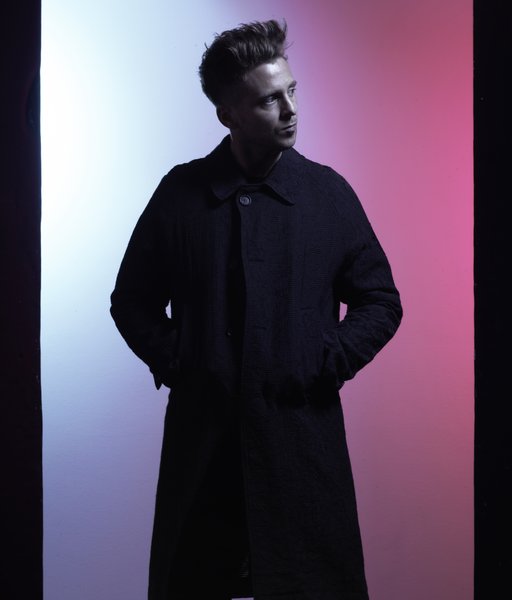 Tedder added that he didn't mind the song not being a "radio hit", but admitted: "In a perfect world, the two would coincide.  Most artists would be lying if they didn’t say that was the goal."

Meanwhile, the star and his OneRepublic band are gearing up to release 'Love Runs Out' - the follow-up to their worldwide hit 'Counting Stars' - on July 27.