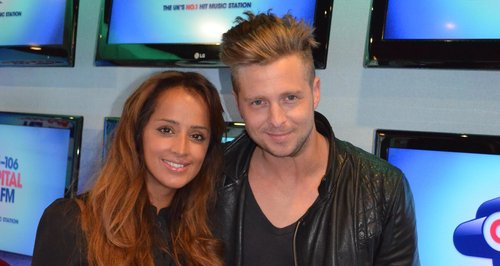 Ryan Tedder and co speak to Max about their new music and follow up to 'Counting Stars'.

OneRepublic have told Capital that their new single 'Love Runs Out' is the "coolest" track they've ever produced.

Max asked the boys about their plans for a follow up to the hugely successful 'Counting Stars' when they caught up this week.

"We have a new single that's not even on the album that's about to drop. I can't quote the date," revealed lead singer Ryan Tedder.

"It took me about a year. We finished it in Paris."

Ryan added: "I like it as much as 'Counting Stars'. It remains to be seen if the world feels the same way. It's definitely the coolest thing we've done."

To hear more from OneRepublic tune in to Max's show this Sunday (30th March) from 7pm.

> The Many Songs Of OneRepublic's Ryan Tedder