WATCH: Niall Horan Proves He's A Musical Genius By Making Up Songs On-The-Spot Based On YOUR Random Ideas 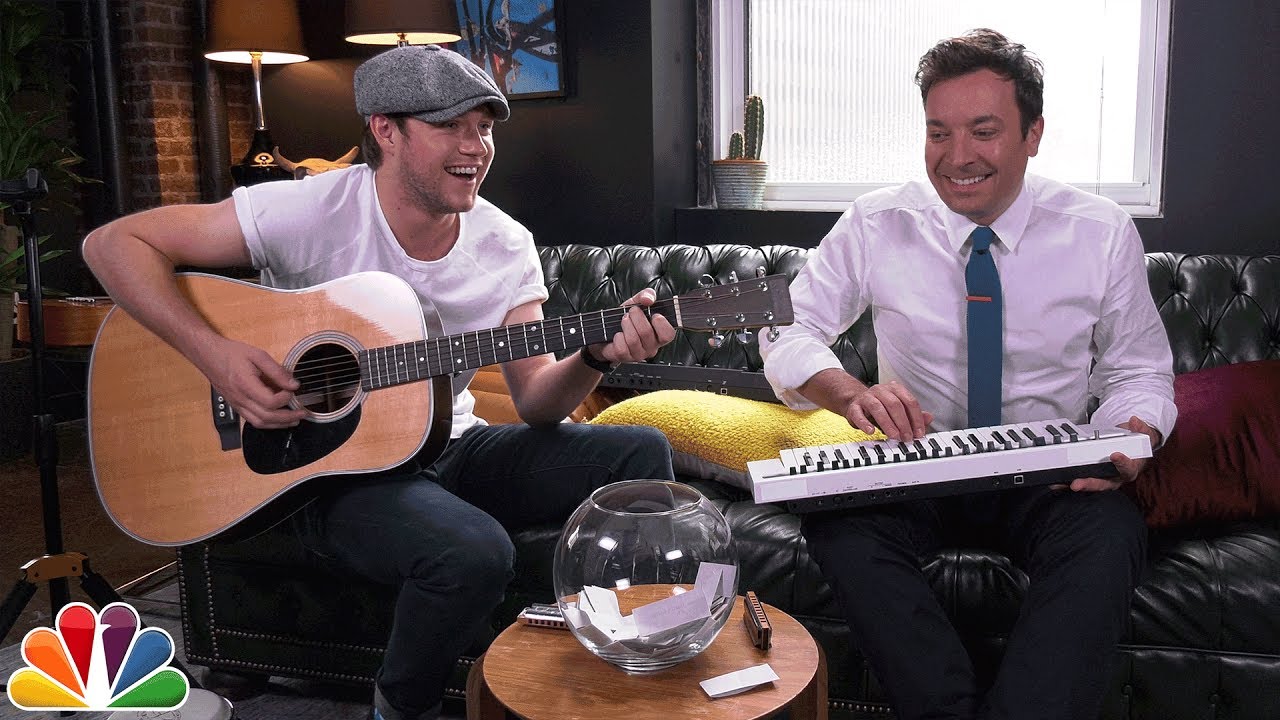 No, but seriously - we would download 'Witness The Fitness' this very second.

Niall Horan may have exceptionally slow hands, but he has one of the fastest minds we've ever known, as was proved when he popped by to pay Jimmy Fallon a visit.

During his stay on 'The Tonight Show', fans pitched random song titles to Jimmy and the 'This Town' singer, and it was up to them - armed with nothing but a guitar, a keyboard and their quick wit - to transform them into musical masterpieces.

> Niall Horan Got This Town Singing Along With His Gorgeous #CapitalSTB Set - Stunning! 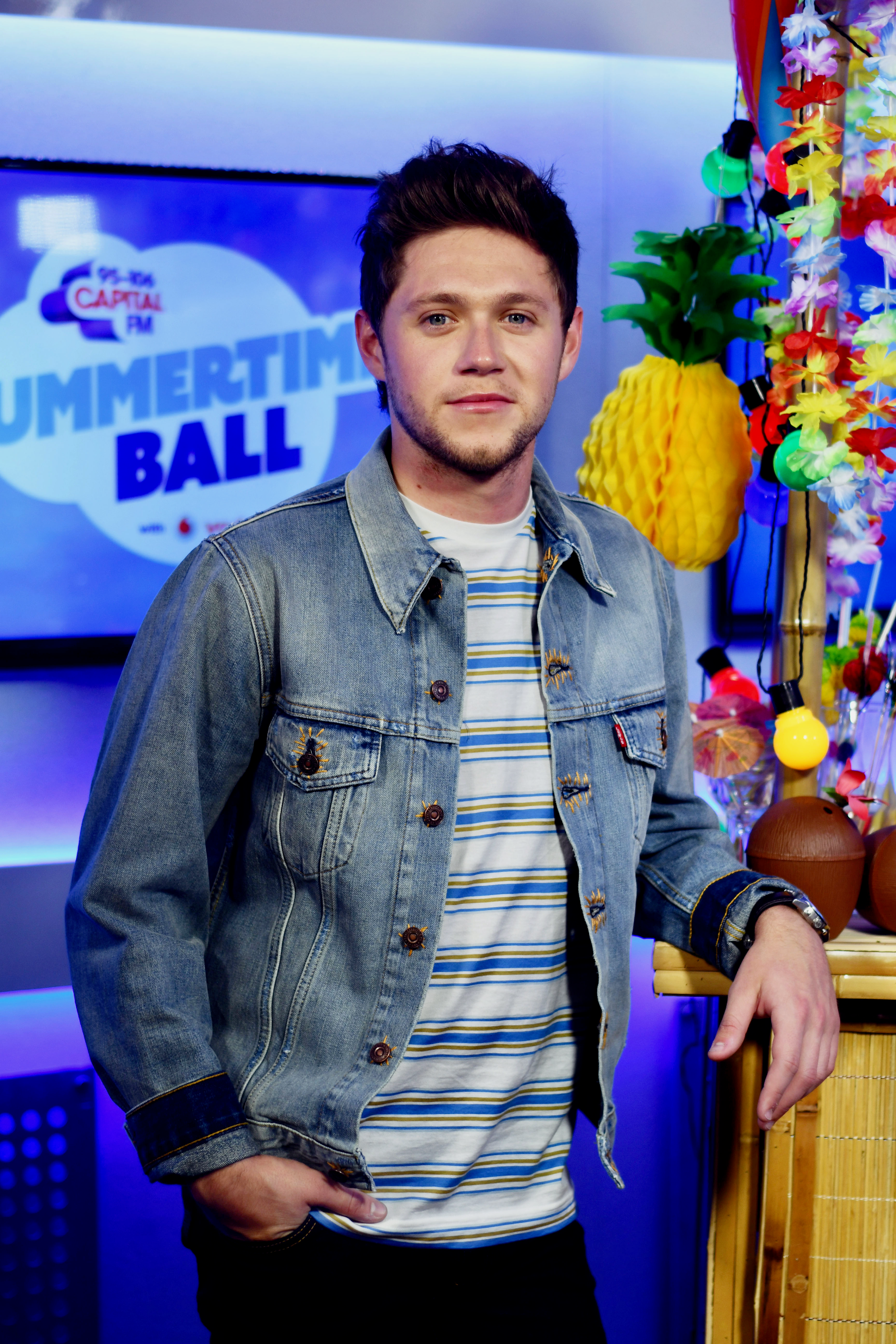 The duo randomly selected song titles from the fish bowl, opening with 'Witness The Fitness' which we thought would just be a so-so tune about the gym, but somehow Niall turned it into a dark, brooding rock anthem. Plus, he giggles halfway through it, so that just gave us life.

Their difficult second song, 'Tricky Clicky Pens' left us with two questions - why do we not go out with Niall every single day of the week? And is their a musical instrument that he cannot play? Like, who actually knows how to play the harmonica?!

Don't even get us started on their improvised tune, 'Stepping On Toes'. If that's not on Niall's album, we're going to be devastated. Oh... Who are we kidding? Niall could put anything on his album and it would be beautiful because he's Niall frickin' Horan, people.

> Download Our App Right Now For All Of The Niall Horan Goodness You Could Possibly Need!

There we were feeling pretty good about ourselves, but now that we've seen this, it's just made us realise that we're not talented. In. The. Slightest.

Speaking of talent, you don't get much more talented that singing your debut solo track 'This Town' in front of 80,000 people at #CapitalSTB, do you, Niall?