It's his biggest show as a solo artist and Niall Horan stunned with his beautiful vocal performance at the Summertime Ball!

Niall Horan's no stranger to performing to sell-out audiences the world over, but it's a whole different kettle of fish taking on 80,000 people on your own... but the former One Direction star stunned with his amazing vocals.

Niall performed his two solo tracks, 'This Town' and 'Slow Hands' for the crowd, who were singing his lyrics back to him - that must be an incredible feeling!

Wembley was awash with mobile phone lights as Niall performed 'This Town' - it's no easy feat making 80,000 listen to you silently but the respect from the crowd just proved how much they loved Mr Horan's performance.

Before he hit the stage, Niall stopped by the backstage studio and played a few dares - and it might have just ended up with a PROPOSAL!

Niall was excited to come and perform for all of you today, tweeting:

See all 70 odd thousand of you later on @CapitalOfficial summertime ball . Sun is out , line up is great , what more do ya need ?

You Niallers came out to support your boy, and kept us informed about how much you loved his set on Twitter:

#ProudOfNiall WE ARE SO PROUD OF YOU ALWAYS!!!

Niall horan ran straight in front of me. How am I still breathing #CapitalSTB

My love, you made me cry, I love you so much @NiallOfficial

@NiallOfficial 's performance of this town at #summertimeball is so mesmerising and enchanted. Im in love with it!!

We're already looking forward to that solo album - more of this please, Niall!

Niall Horan At The Summertime Ball 2017 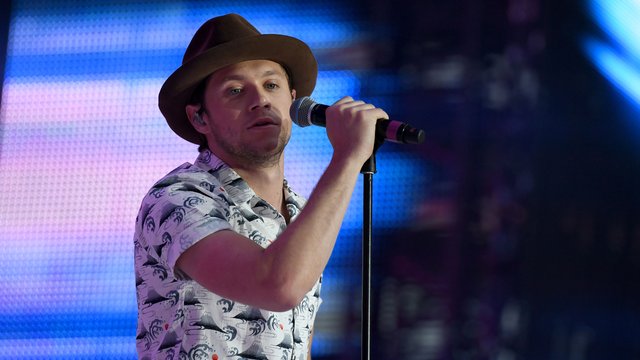 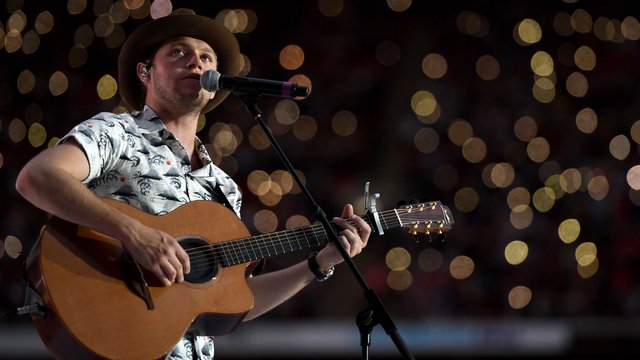 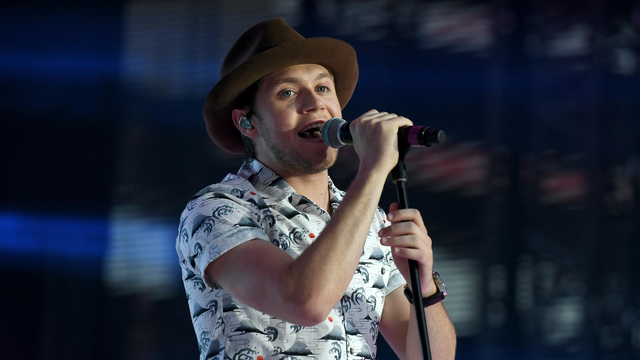