So many #feels right now… Nathan wows with his latest chart smash!

Nathan Sykes slowed things down and made sure he had the 16,000 strong crowd in the palm of his hands with this one, his performance of ‘Over And Over Again’ at Capital’s Jingle Bell Ball 2015 With Coca-Cola.

This is one talent who brought EVERYTHING he had this this performance - singing from behind a grand piano and bring the passion, the emotion and his INCREDIBLE vocal range to the stage. 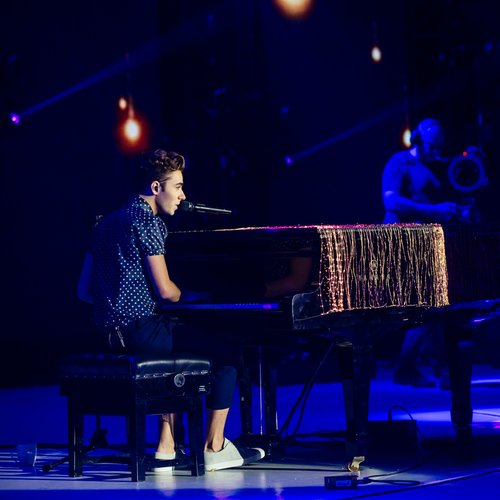 ‘Over And Over Again’ dropped in November this year as fans’ latest taste of what Nathan’s got in store for them on his debut solo album, arriving in 2016. 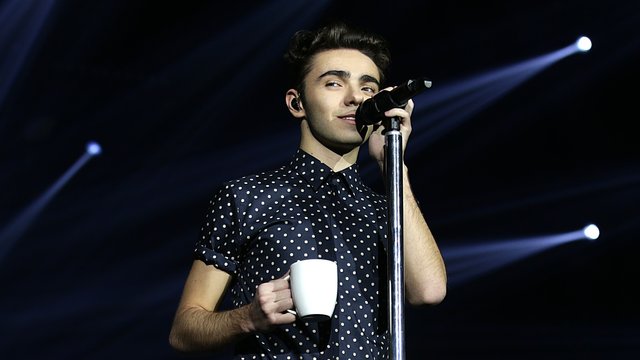 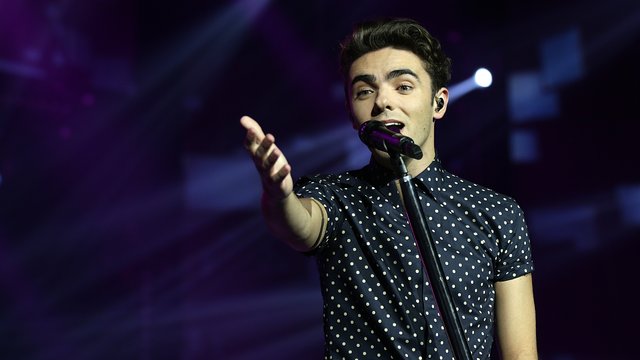 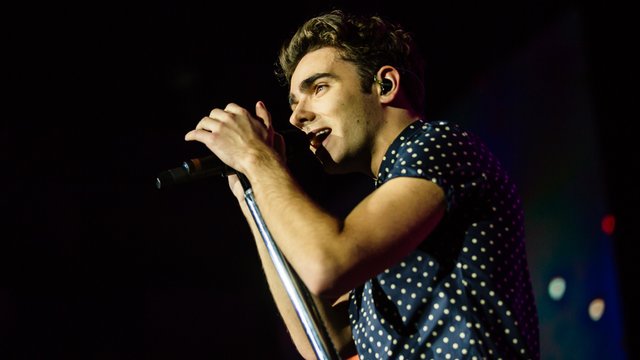 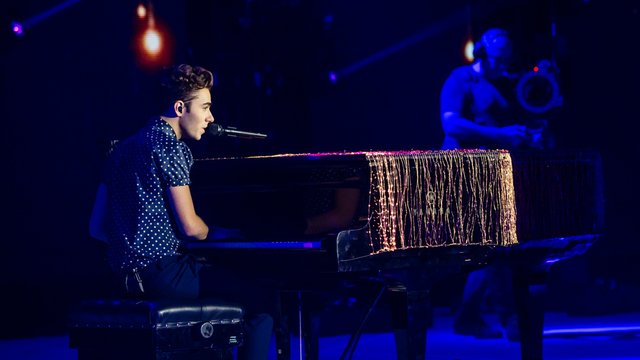