Nathan is the king of covers; just check out pretty much every single video on his Twitter page, but this one is something else!

Ready for a surprise? Not our words, but the words of the 'Over And Over Again' singer, who posted the cryptic message to Twitter a short while ago. What could this surprise be?! Is it a debut album? Or is it... ONE OF THE MOST SURPRISING COVERS WE'VE EVER HEARD?

With 'Pokémon GO' taking over the whole entire planet, Nathan whizzed to his piano, grabbed a camera and recorded the original Pokémon theme tune. It shouldn't have worked, but it so, so did.

Nathan wrote "In celebration of #PokemonGo and everyone going a bit @Pokemon mad, I decided to do something a bit nostalgic!!" (And what a bloody good decision that was!)

In celebration of #PokemonGo and everyone going a bit @Pokemon mad, I decided to do something a bit nostalgic!! pic.twitter.com/4KbDVG23oq

This is proof that Nathan Sykes can pretty much sing anything you throw at him, as he changes the upbeat funky track into a really soulful ballad. He could sing the phone book and make it sound incredible.

We were kinda getting tired of the 'Pokémon GO' trend, but with this instant blast of nostalgia, we legit cannot get it out of our heads. Not that we're complaining. 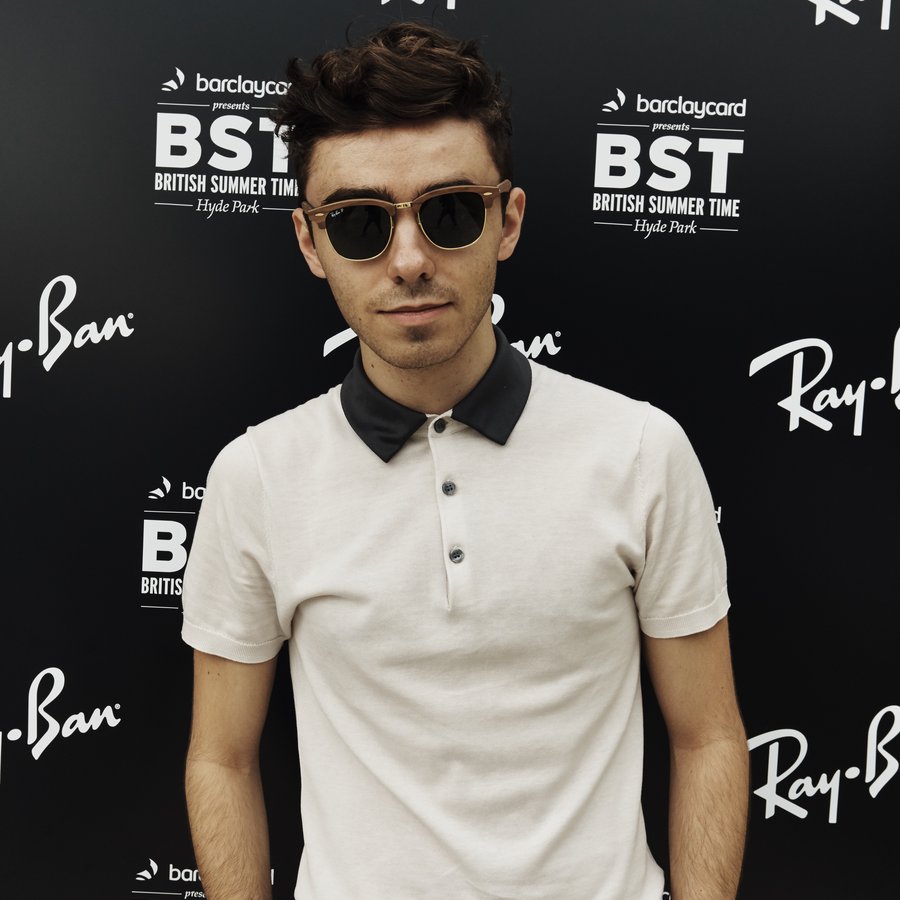