LISTEN: Nathan Sykes Reveals New Single 'Over And Over Again' For November Release 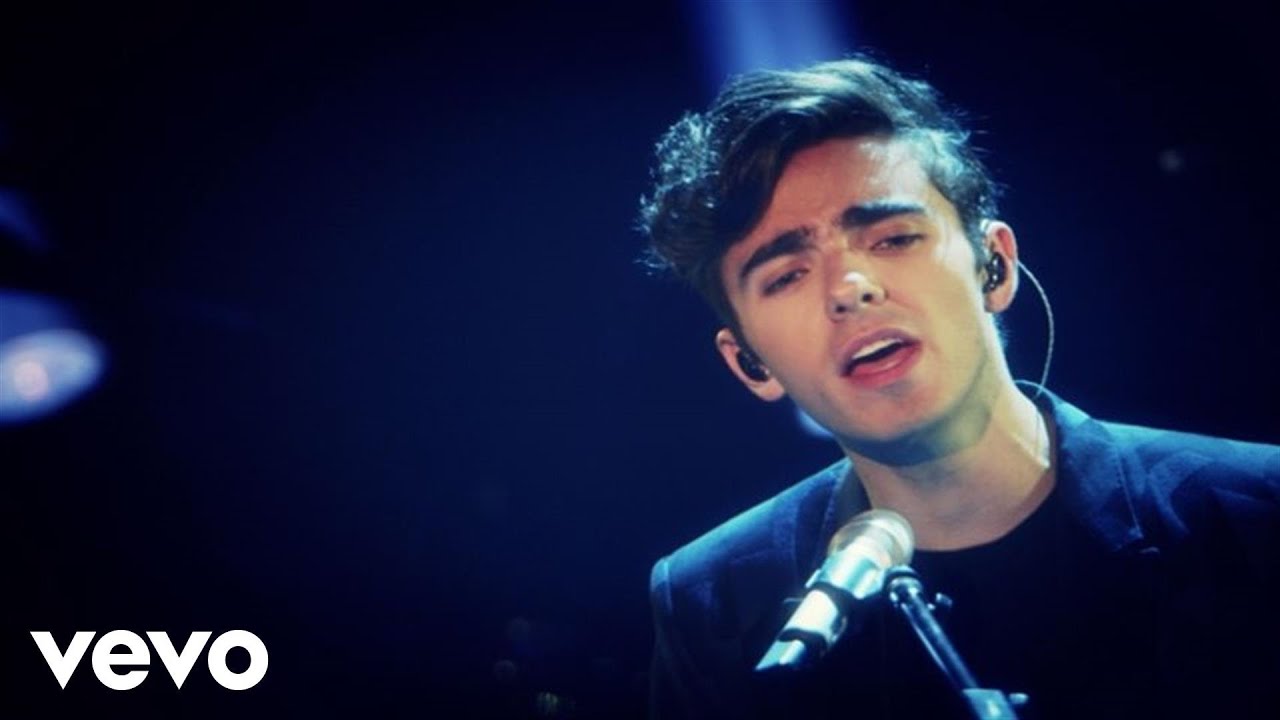 Nathan Sykes - Over And Over Again (Live From The Gramercy)

Nathan's revealed the first details about his second solo single - find out when it arrives!

Nathan Sykes has some BIG news to share with you all… he’s got a brand new single and it arrives VERY soon!

The UK singer-songwriter has announced new song ‘Over And Over Again’ - set to be one of Nathan’s most personal tracks so far - which arrives in November this year.

The track, which was co-written by the solo star, is Nathan’s follow-up on the HUGE success of his debut solo release ‘Kiss Me Quick’  back in June, and gives us yet another taste of what to expect from his new music. 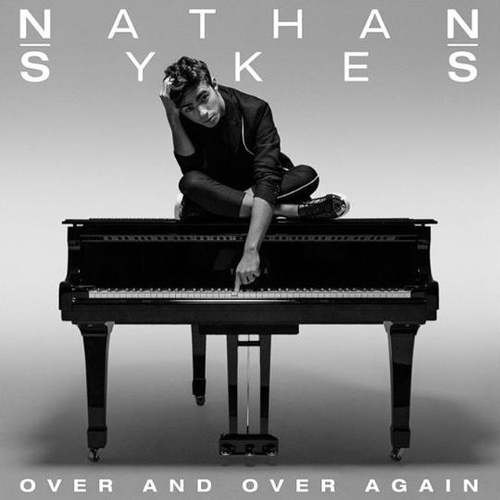 Nathan has enjoyed an incredible year in 2015 so far from scoring a US Billboard Dance chart number one with his first tingle to embarking on a sold-out headline tour across the UK and selling out New York City’s Gramercy Theatre in under ten minutes.

It’s safe to say Nathan’s been HELLA busy this year and with his debut album arriving next year things aren’t showing ANY signs of slowing down for Mr. Sykes.

Keep it Capital to hear Nathan Sykes’ new song ‘Over And Over Again’ and the track is officially released on 20th November.