Cruz Beckham surprised the world by popping up on Capital Breakfast to reveal his very first single, 'If Everyday Was Christmas.'

All profits of the track are going to Global's Make Some Noise and both mum and dad are super proud of the Rodney Jerkin's produced hit.

During his chat with Capital Breakfast he confirmed he was at Capital's Jingle Bell ball with Coca-Cola at the weekend, hanging out with the likes of Calvin Harris!

Not only did his dad film him singing along to Olly Murs but we also found out who Cruz's favourite artist on the line-up was - none other than Nathan Sykes! 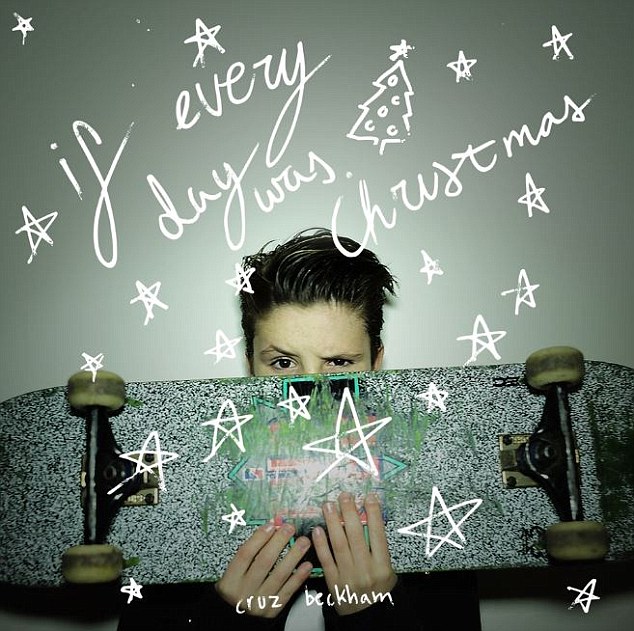 Having previously spoken briefly before teh interview Dave Berry said 'I know what you're gonna say Cruz, but I just want him to hear you say it, who was your favourite at the ball?'

Cruz replied, "Nathan Sykes!" George Shelley confirmed that Nathan will be "so chuffed!" Because let's be honest, does it get better than having a Beckham fan?

He also took on a little game of 'Mr & Mrs Beckham', revealing who's the most likely out of Posh & Becks to take the longest getting ready and fall asleep on the sofa.

You can download 'If Everyday Was Christmas' on iTunes now.