Your 'X Factor' Winner, Matt Terry, Sang 'Despacito' For Us LIVE, And Added ALL The Damn Sex Appeal!

At the age of 24, he's won the thirteenth series of 'The X Factor', he's released a Christmas smash hit, 'When Christmas Comes Around', and now he's dropped a tune with Enrique Iglesias and Sean Paul. Is there anything Matt Terry can't do?

Apparently not, after finding out he can sing in fluent Spanish. Sheesh!

The 'Súbeme La Radio' singer stopped by to chat to Roman Kemp about collaborating with two chart-toppers on his latest single, and how he grew up in Spain with relatives, so picked up on the language pretty easily.

He even said that on more than one occasion, he was mistaken for a native Spaniard, so it only seemed logical that we did exactly what we did...

Give Matt a copy of the lyrics to the Vodafone Big Top 40 record-breaker, 'Despacito', and see what sort of magic he could produce. (And believe us, if this were magic, Dumbledore would be jealous.) 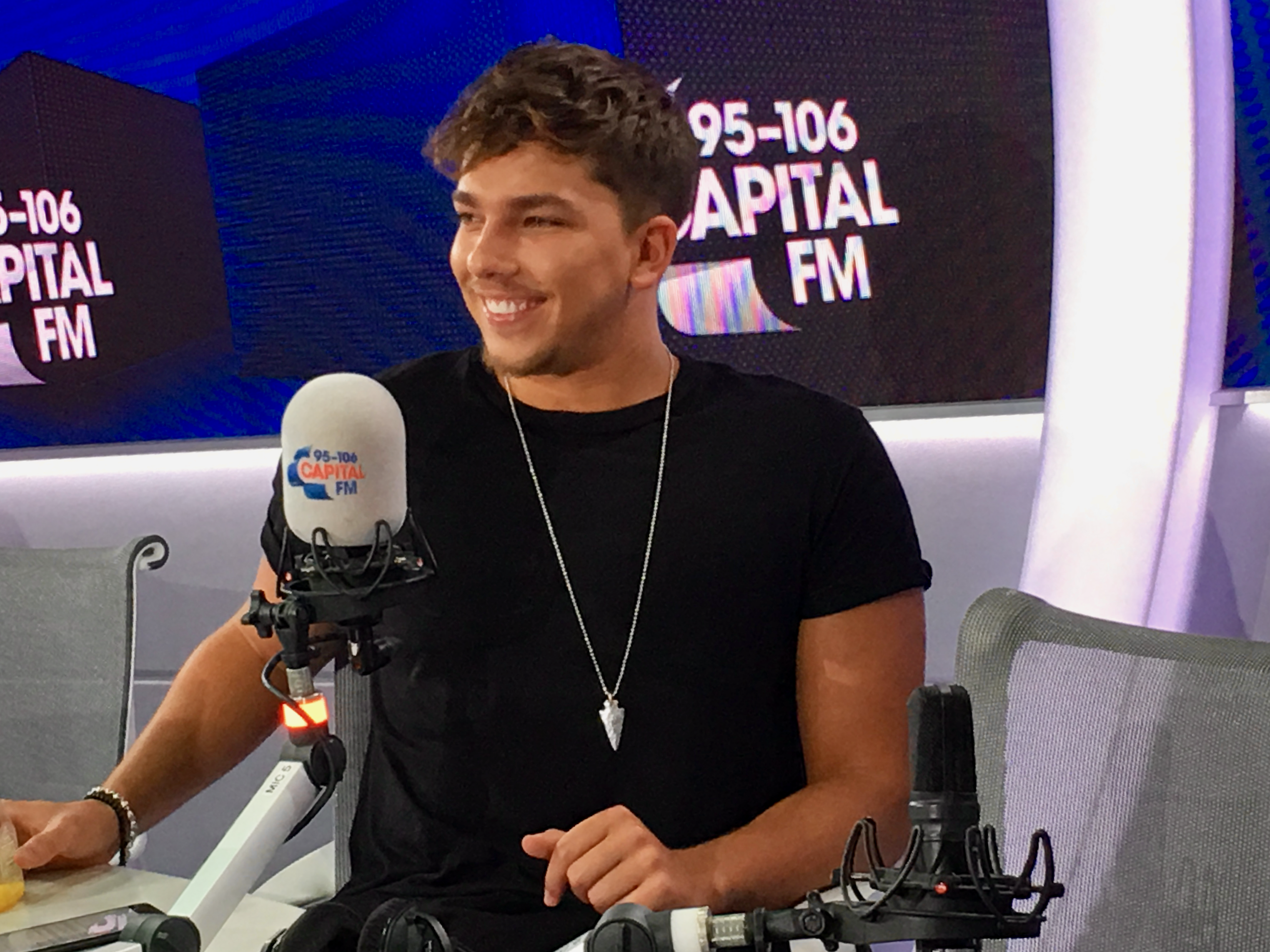 Giving it all of his Spanish flair, Matt belted out the lyrics that were made famous by Luis Fonsi, Daddy Yankee and Justin Bieber, and now we're kinda wanting the 24-year-old lad just to produce an entire Spanish-speaking album, 'cause... PHWOAR!

We guess we'll just have to wait for his solo album to be released to see what's in store, eh?