Erm, why does this never happen in our local bar?! We’re INCREDIBLY jealous!

Picture the scene, you’re in a half empty bar nursing an overpriced (probably) cocktail. So far so average – until Martin flipping Garrix walks in and hijacks the decks!

22 Of The Best Popstars You Should Have On Snapchat

Yep, this ACTUALL happened for some lucky souls who managed to get a private performance from the man himself. NBD, he’s just a HUGE star in the world of music, duh!

We LOVE this! Martin Garrix just rocking up to a half-empty bar and he decides he wants to get on the decks

Two days after tearing up his performance at Sziget Festival in Hungary, Martin was in Amsterdam for the Amsterdam Music Festival, but he wasn’t just intending to perform to the ticket holders…

Later in the evening Martin popped into a small club in the city and delighted the handful of customers with his very own DJ set – and the lucky few were clearly delighted with their surprise star guest.

Two days ago @MartinGarrix closed @SzigetOfficial and now he’s taking over Amsterdam’s smallest club ever. To bad I have to work tomorrow ;)

Can you please do this in Germany some time? @MartinGarrix pic.twitter.com/VoJjpRp54N

Martin posted a clip of his night on Snapchat – and the fans definitely want him to pop up at a few more places. Our local would definitely have you, Martin?! 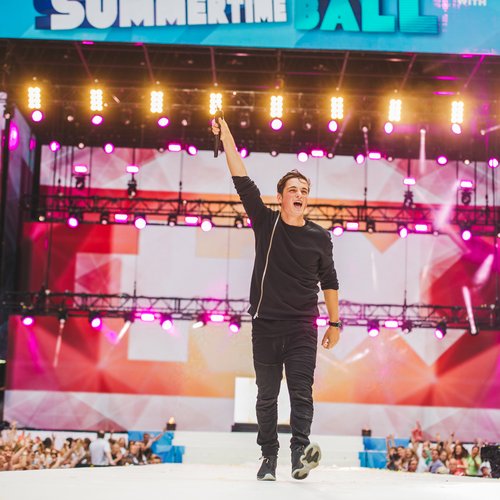