We're gonna have to do some detective work...

He's not only smashing every single club set he plays out in Ibiza atm, but Martin Garrix is also a master of the charts too!

Recent collabs with the likes of Dua Lipa and Bebe Rexha have seen Garrix continue to cement his position as one of the world's leading DJs and now he's teased us with another vocal collab, but exactly who it's with is a secret.

> Awks! Marvin Humes Was Stuck On An Ibiza Boat All Day Listening To JLS & It Didn't End Well

When we caught up with Martin ahead of his HUGE headline set at Ushuaia in Ibiza recently, he told Marvin Humes that after his next single 'Pizza', there's a mystery collab with the mighty David Guetta and a secret vocalist. 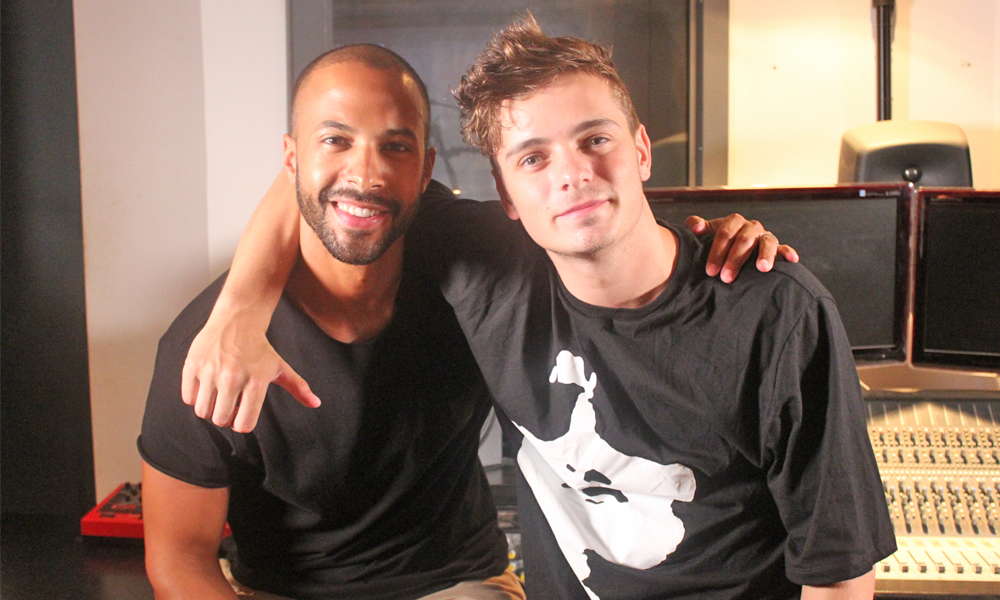 But who could it be?

Well Garrix said that he played it at electronic music festival Tomorrowland, so we did a little bit of digging and we think we may have discovered exactly who the song features.

One fan account posted a recording of Garrix and Guetta's Tomorrowland performance and it sure sounds like Ellie, whilst some people are even claiming fellow Brit James Arthur is on there too, but without confirmation from the duo themselves, we'll just have to see what happens!

Take a listen for yourelf...

Whilst you're here, find out what happened when our very own Marvin Humes turned an Ibiza lift into the smallest club on the island...