WATCH: Martin Garrix & Afrojack DJing At A Bar Mitzvah Is Random Yet AMAZING

Uh guys, where was our invite?! We’re pretty sure this was the most awesome Bar Mitzvah ever… because actual Martin Garrix and Afrojack performed a private show!

Yep, a group of lucky teenagers got treated to the BEST night ever thanks to Ultra Music Festival executive producer Adam Russakoff who shelled out $250,000 to hire LIV at Fontainebleau in Miami.

The producer shelled out the quarter-mill to hire the venue and catering for his twin 13-year-old son and daughter to celebrate their Bar/Bat Mitzvah, but there’s no word on whether the DJs charged a fee to be there or if it is a favour to the EDM festival big wig.

Seriously, the Rossakoff kids are going to be the coolest kids at their school – how many of your 13th birthday parties were held in a club with two of the biggest names of EDM performing live?!

It’s not the first time Martin’s been asked to perform at a Bar Mitzvah, however – back in 2014 he also tweeted about performing at another teenager’s do.

Tonight's going to be fun, first up a Bar Mitzvah in Amsterdam and later on @LesArdentes, Liege Belgium!

Yep, we’re seriously jealous. Our invite got lost in the post, right? Right?! 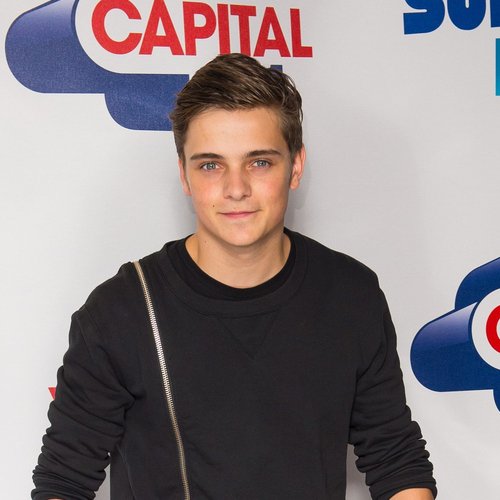