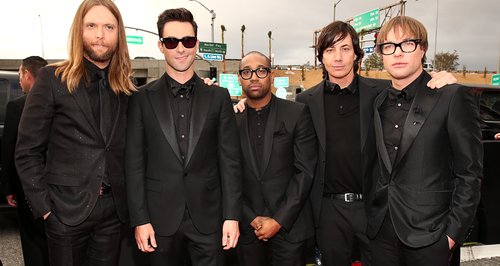 The 'Payphone' band reveal the release date and name for their album and confirm new tour plans.

Maroon 5 have announced their brand new album 'V' for release in September.

The 'Moves Like Jagger' five-piece have been working on their fifth studio album for the past 12 months, and confirmed plans to launch the record earlier today (19th May), as well as promising a single release this summer.

Maroon 5 have also revealed plans to launch a new tour later on in the year, after singing a new worldwide tour deal. 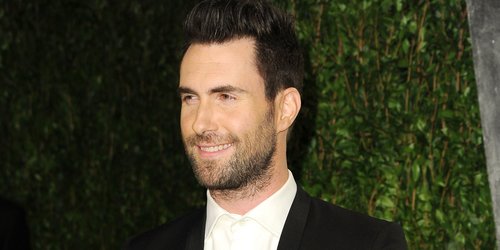 The US band have worked with record producers including Ryan Tedder, Benny Blanco and Max Martin on the new album, the follow-up to their 2012 album 'Overexposed'.

> 17 Reasons Maroon 5's Adam Levine Is As Awesome As He Says He Is. 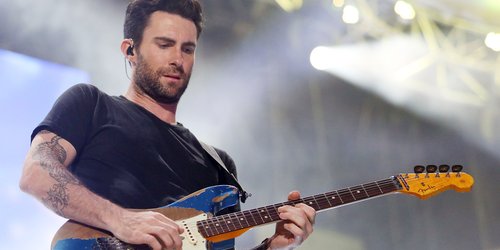