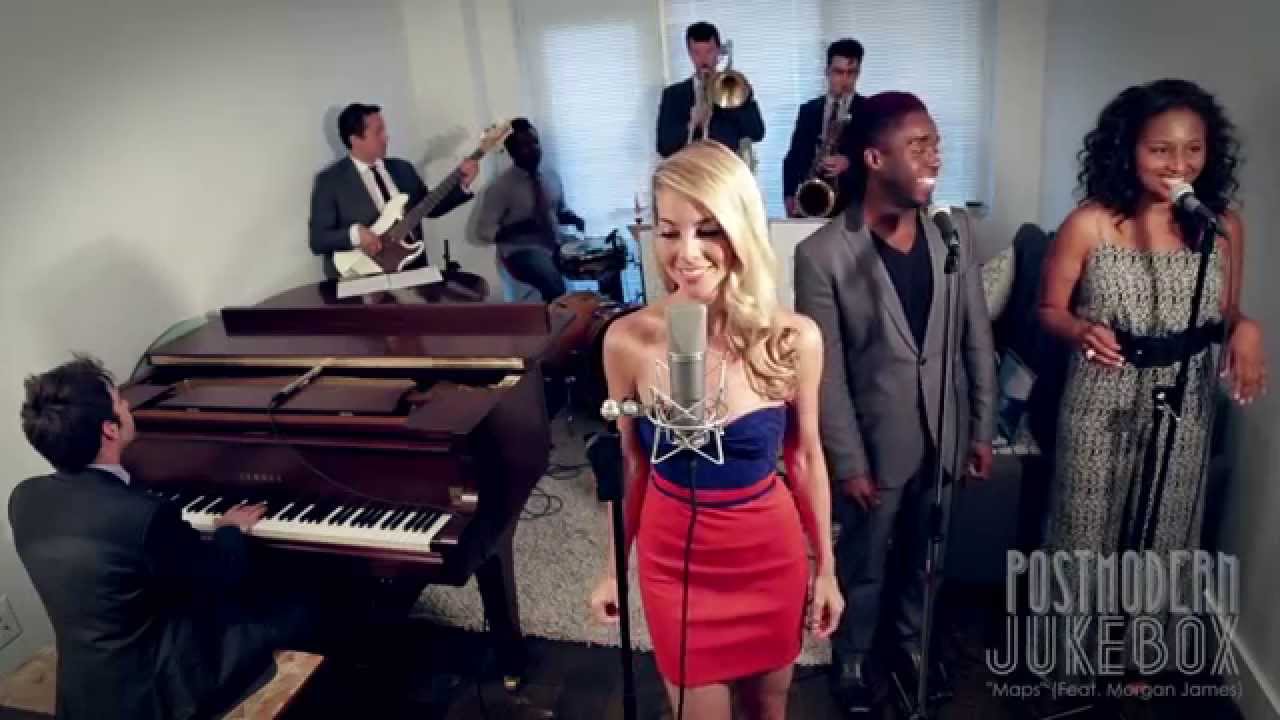 We didn't think it was possible to improve on Adam Levine's silky smooth vocals on the band's latest song, but this might just come close!

Maroon 5 came back in to our hearts this year with their incredible new song, 'Maps', and it make us so happy that the YouTube sensation Postmodern Jukebox has provided one of the best covers we've heard!

The musical channel, fronted by Scott Bradlee, have reworked 'Move Like Jagger' band's latest hit in a smooth 1970s soulful style - and it is making us melt!

'Maps' is the lead single from Maroon 5's upcoming fifth album, 'V', and will be released on 24th August - you can preorder the track from iTunes here.