The 'One More Night' stars have announced details of the rescheduling of their upcoming jaunt.

Adam Levine and co were scheduled to kick off their new jaunt on 22nd June but have now moved all dates to next year.

A statement from the group admitted it was due to "unforeseen scheduling conflicts" that the tour has been delayed.

Ticket holders are advised that if they wish to seek a refund, they should do so by 30th June.

> 17 Reasons Adam Levine Is As Awesome As He Says

Adam Levine said: "We are truly sorry for any inconvenience we have caused our fans and promise that when we come over in January we will put on a show to remember! We can't wait to play in the UK again." 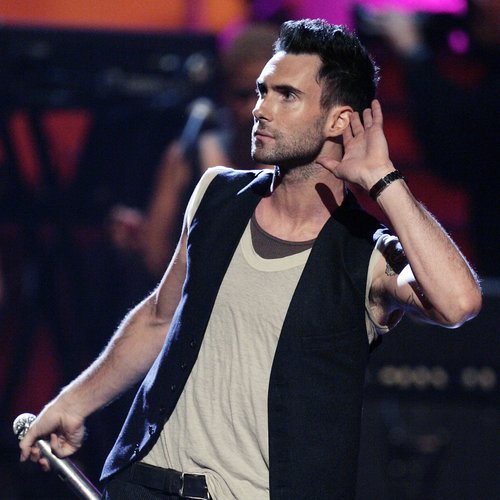 Check out the new rescheduled dates for Maroon 5's UK tour below:

Meanwhile, the group picked up the Top 100 Artist prize at last night's Billboard Music Awards 2013 - which were dominated by Taylor Swift.