"I Was Blown Away." Adam Levine Has Offered To Pay For Christina Grimmie's Funeral

After serving as a coach and mentor to Christina Grimmie on "The Voice" in 2014, Adam Levine has offered to help her family following the death of the 22 year old singer.

Grimmie's brother, Marcus has shared the news via a Facebook post on Monday. "I found out this morning that Adam Levine personally called my mother and said he will pay for the funeral and her plane flight and I was blown away," he wrote.

And that's not the only help that's being offered to the family after Grimmie was shot and killed following a performance on Friday night. 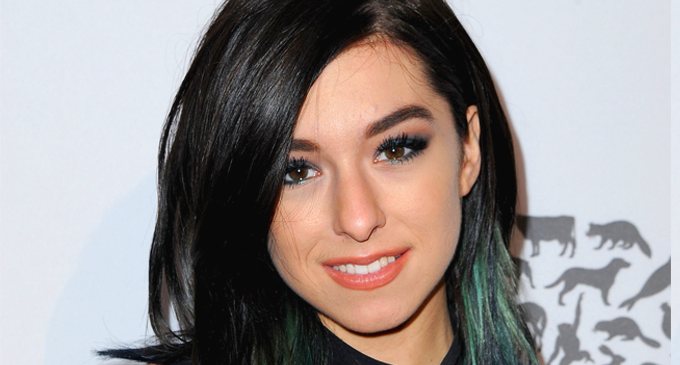 Brian Teefey, the singer's manager, has set up a GoFundMe account that's already raised more than $140,000.

Earlier this week Selena Gomez broke down on stage as she paid tribute to the late singer. They met 7 years ago and the pair have had close contact ever since. On Saturday Selena cried as she dedicated a song to Grimmie. 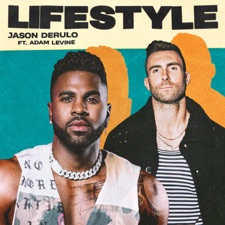