It was Lukas Graham’s debut Summertime Ball performance, but these boys sure know how to work a crowd – and their breakthough hit, ‘7 Years’ had the 80,000-strong crowd singing along to every word.

The boys opened their set with their SERIOUSLY emosh Big Top 40 number one hit, and brought ALL of the feels to Wembley Stadium. The band released ‘7 Years’ worldwide only a few months back, but it’s definitely been one of THE songs of 2016 so far.

This time last year, you might not have heard of Lukas Graham, but BOY have they developed a serious UK fanbase since they took the charts by storm!

‘7 Years’ has already racked up over 400 MILLION Spotify streams – so it’s no wonder you lot in the crowd were word perfect! 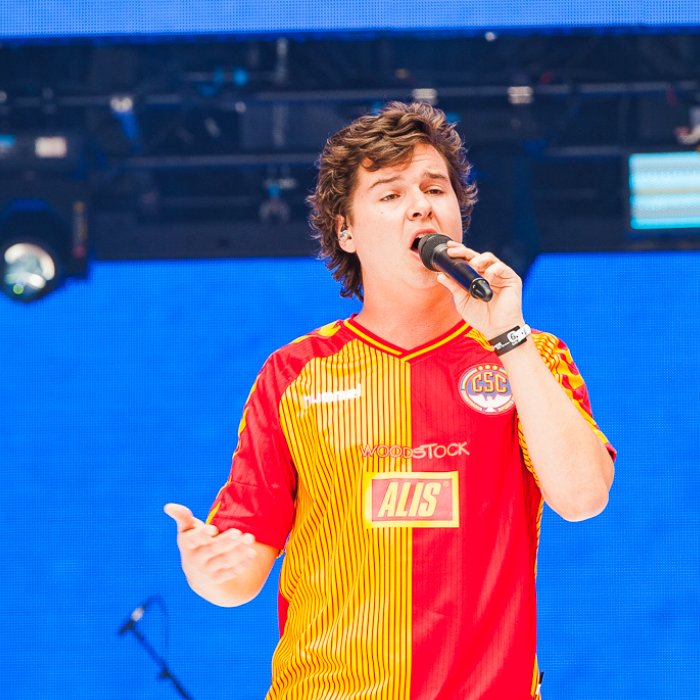 More From Lukas Graham At #CapitalSTB 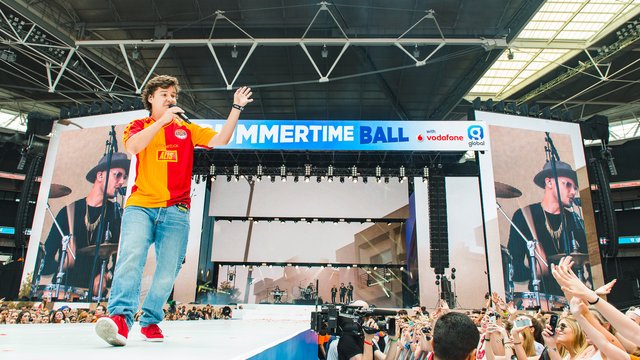 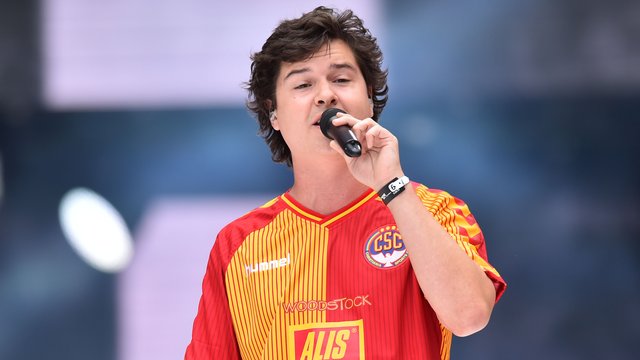 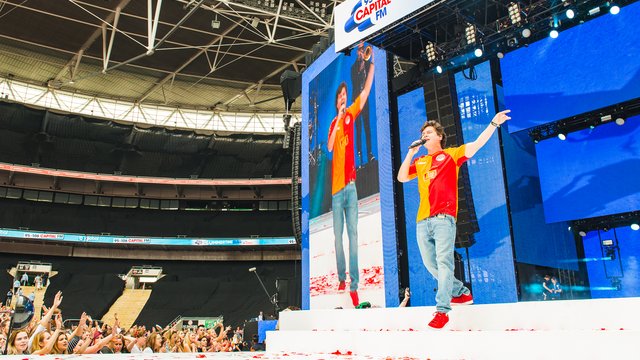 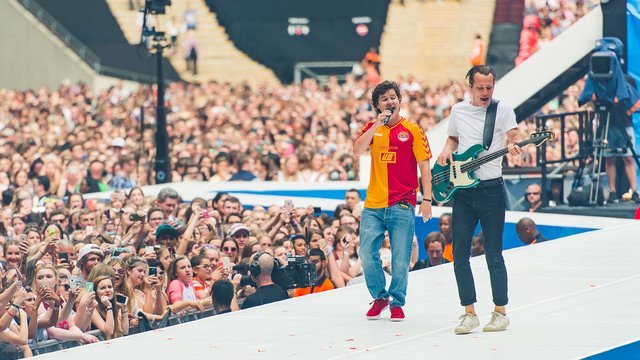