How is this the first time he's ever performed live on his own?

Screaming 1D fans in attendance? Check. Liam Payne - who has confirmed some very exciting album details - in the most lively modd ever? Check. What happened next was a serious moment to remember.

He only released his first ever solo single a few weeks before the #CapitalSTB, but all 80,000 fans inside Wembley Stadium knew the words and were loving this vintage live set from Liam Payne.

'Strip That Down' has been riding high in the charts since its release and this was the first ever live performance of it. What an absolute gem.

Before he headed out onto the #CapitalSTB stage in front of all those screaming fans, Liam popped by for a chat with the lovely Roman Kemp and they had a very intimate discussion...

Liam also swung by our red carpet to give us a look at his outfit choice. Yep, we TOTALLY approve of that Mr Payne! 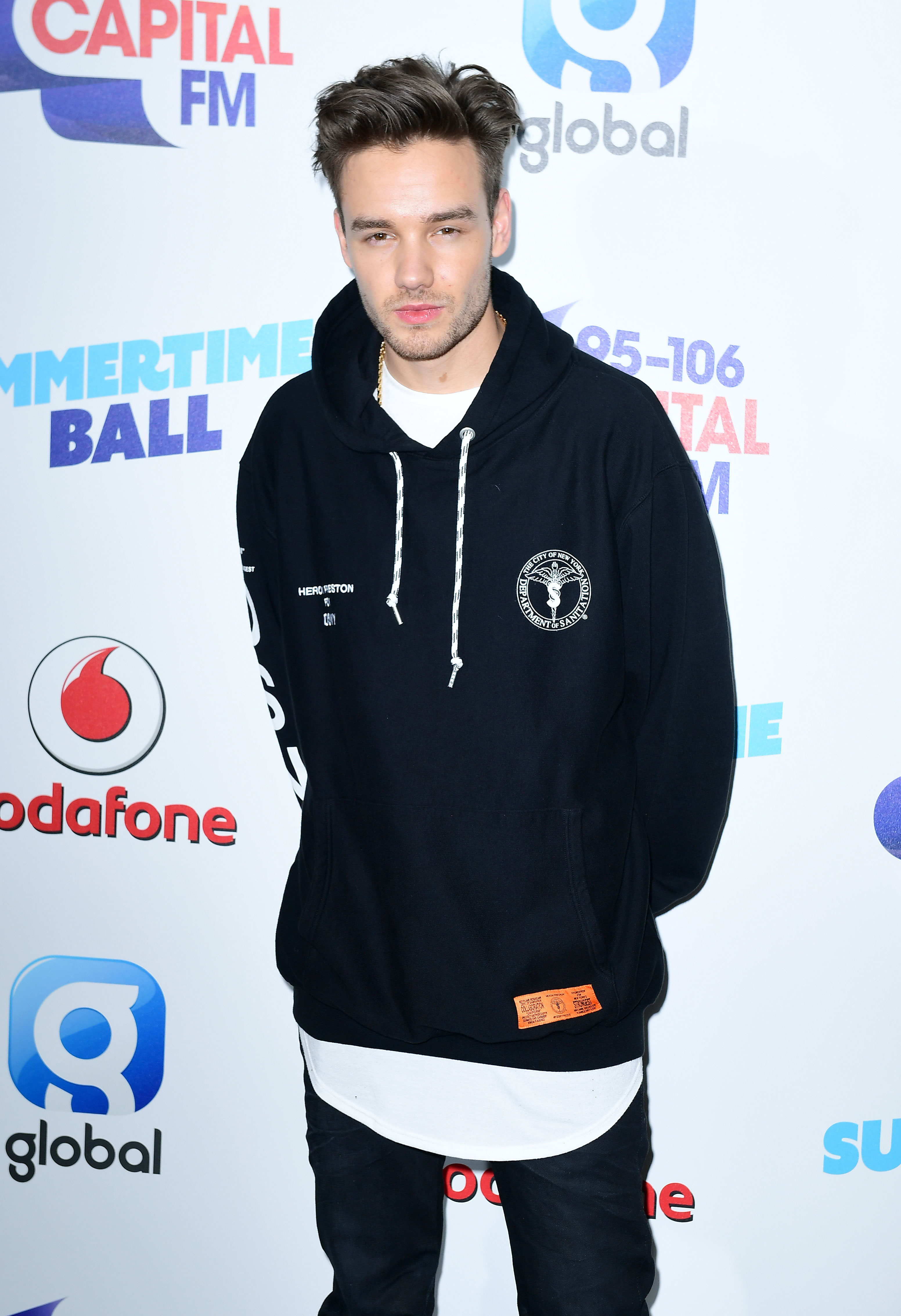 All the Liam fans were out in force and made their feelings know on Twitter...