WATCH: "Bigger IS Better" - Liam Payne Told Us That Cheryl Is Pleased With - Ahem - Little Liam!

He has ZERO complaints, apparently.

Liam Payne has only just dropped his brand new solo single, 'Strip That Down', so dancing all on his own will be a brand new thing for him. That's why he won't shy away from any advice he can get.

Cheryl's performed at the #CapitalSTB before, so why wouldn't he turn to his bae for some sound tips?

> WATCH: One Fan Wanted A Shout-Out From Liam Payne, So He Does It... On The Actual #CapitalSTB Stage 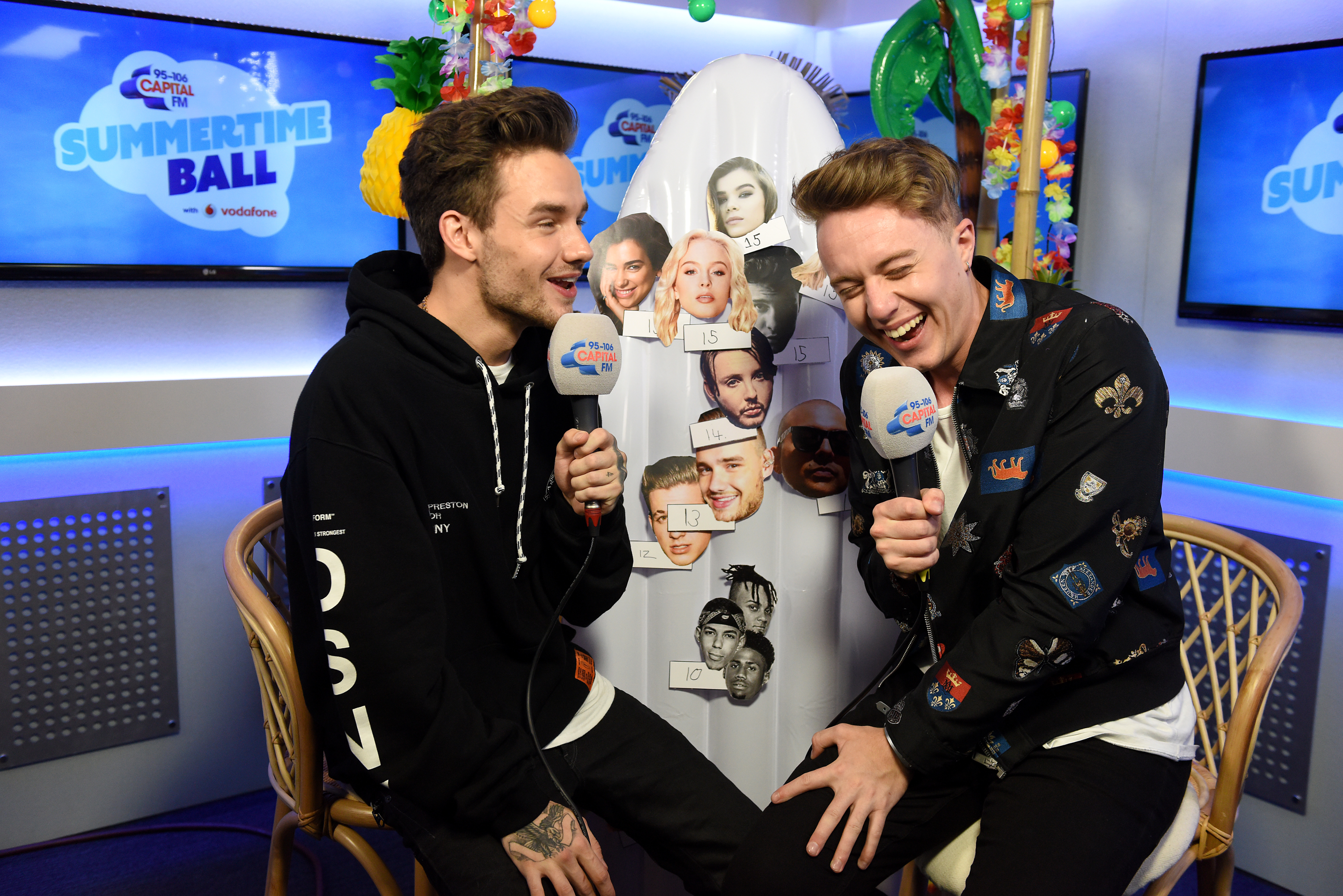 Because she may sound something that you probably don't want all of Capital's listeners and the entirety of Wembley Stadium to hear.

While talking to Roman Kemp, he said that his 'Parachute' singer girlfriend said "Bigger is better".

We're not sure how you can take that, to be fair, either. Although, while we were all feeling a little awkward and embarrassed for Liam, he convinced us that he's "had no problems in that area". This escalated quickly, didn't it? We just thought we'd be talking about the weather and stuff.

Ro was also looking to see who had the biggest Summertime Balls - which was a pretty dangerous link after that conversation. So we dared Liam to a few tasks; from eating chillis to having Ro snip some hair for him. But the worst bit was when he straight-up told Zedd that he no-longer needs his track.

WHO THOUGHT IT WOULD BE A GOOD IDEA TO LEAVE LIAM AND ROMAN IN A ROOM TOGETHER?!

> Liam Is Going To Perform At Wembley Stadium Alone For The First Time At The #CapitalSTB, So Download Our App To Catch It!

When Liam's not talking about, well, THAT, he's pranking fans on a lie detector kit. What's he like?!