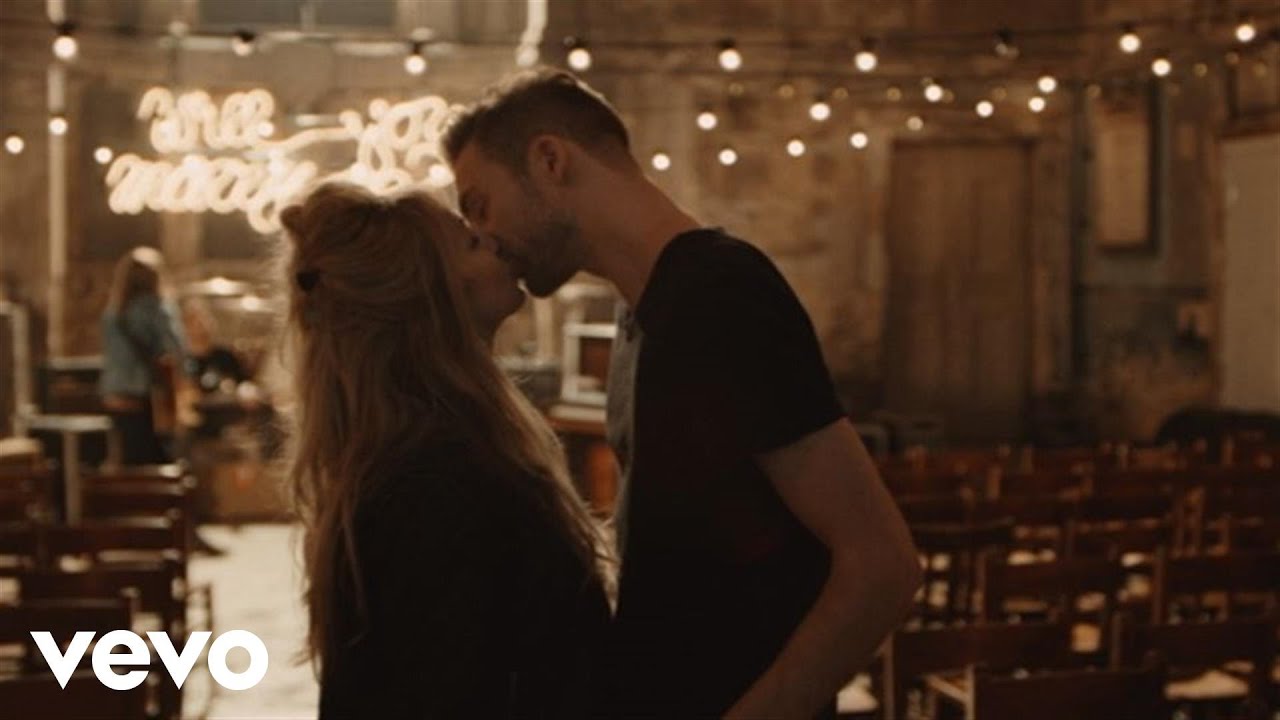 Lawson - Where My Love Goes

Lawson's Andy Brown actually PROPOSES to his girlfriend in the boys' most emotional video yet.

Lawson have released an INCREDIBLY powerful video for their single ‘Where My Love Goes’ - all based around singer Andy Brown’s real-life marriage proposal to his girlfriend!

The band introduce their video to explain that Andy’s girlfriend Joey has been invited down to the video shoot to take pictures, but little does she know that her man is about to pop the question.

Hit play on the video to see the amazing moment and, of course, find out what Andy’s lady says!

‘Where My Love Goes’ is taken from Lawson’s second studio album ‘Perspective’. 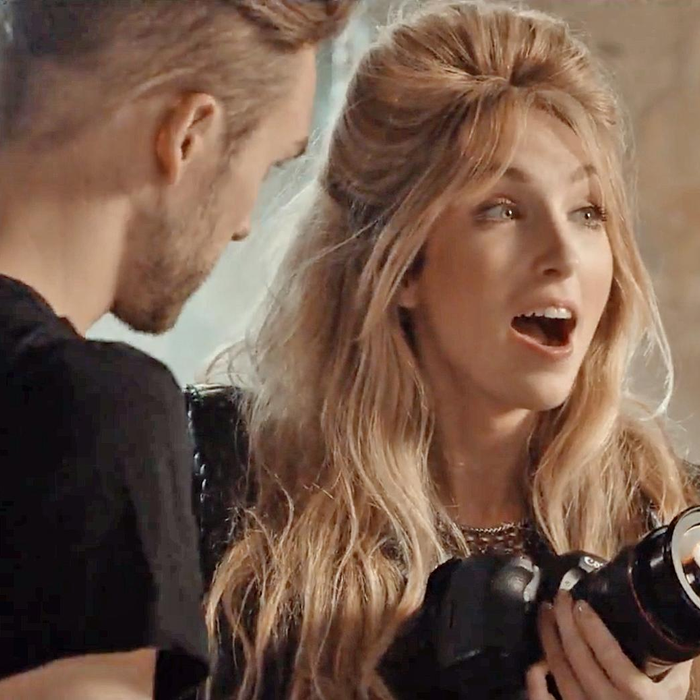 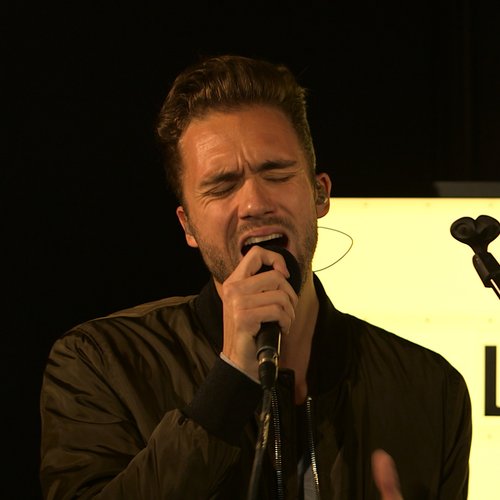 Lawson LIVE In Session Cover DNCE's 'Cake By The Ocean' Making It Their Own With A Dark, Rock Vibe!