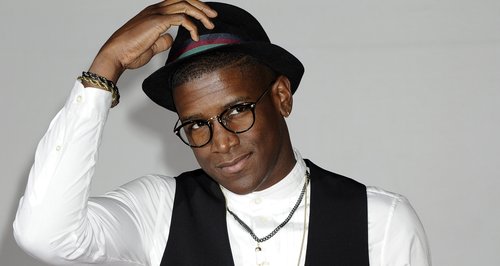 The singer and producer reveals the name and possible collaborations for his second studio album.

Labrinth has revealed the current working title for his new album along with a list of collaborations he has recorded.

The singer and producer said the working name for the album is 'Timothy' and could feature team-ups with stars including Plan B, Ed Sheeran and Laura Mvula.

"In the end, it all boils down to the classics," he told Q Magazine. "New-age electronic music is cool but it’s void of soul. It’s bashing pots together."

Labrinth - real name is Timothy McKenzie - also revealed a number of song titles for the collection, including 'Mr Nobody', 'The Mud Is Off My Grave', 'Misbehaving' and 'Jealous'.

The star released his debut album 'Electronic Earth' in 2012, which included the hit singles 'Let The Sun Shine', 'Earthquake' and 'Beneath Your Beautiful'.