We all know Kelly Clarkson can belt out a pop hit, but how well can she perform childrens' lullabies? Capital's Roman Kemp finds out.

And it would seem all the baby chat gave Roman an idea... Seeing as she's known for her powerhouse vocals and being new mum, undoubtedly she's familiar with an odd lullaby or two, so you can guess what idea popped into his head. 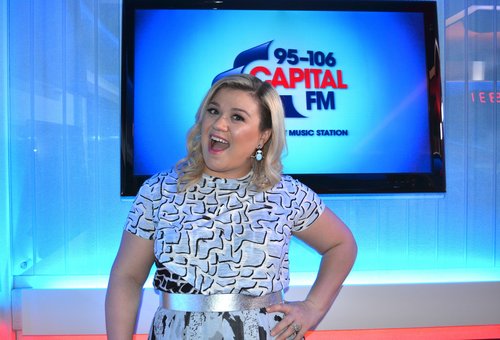 Accepting the slightly challenge, Kelly takes on 'Twinkle Twinkle Little Star', 'Somewhere Over The Rainbow', and 'Rock A Bye Baby'. Watch above to see the 'Since U Been Gone' singer put her own spin on the classic bedtime songs.

Catch more from Roman on Capital every Sunday from 6am! 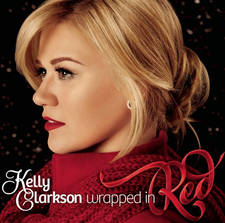