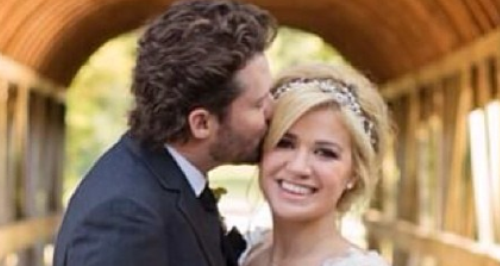 The 'Catch My Breath' singer is to become a mum for the first time after announcing the news this week.

Kelly Clarkson has announced she is pregnant with her first child just one month after getting married.

The 'Dark Side' singer tied the know with fiancé Brandon Blackstock in an intimate wedding ceremony in Tennessee back in October, and has now confirmed the pair are expecting their first child.

Kelly announced the news on Twitter on Tuesday (19th November) that she and Brandon, who has two children from a previous marriage, will be having a baby together.

Kelly Clarkson launched a new Christmas album called 'Wrapped In Red' in the US last month, hitting number three on the Billboard 200, which launches in the UK on 2nd December. 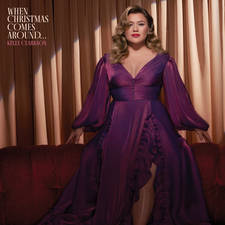