Kelly Clarkson's Reveals Her Album Tracklist... And The Video For 'Heartbeat Song'! 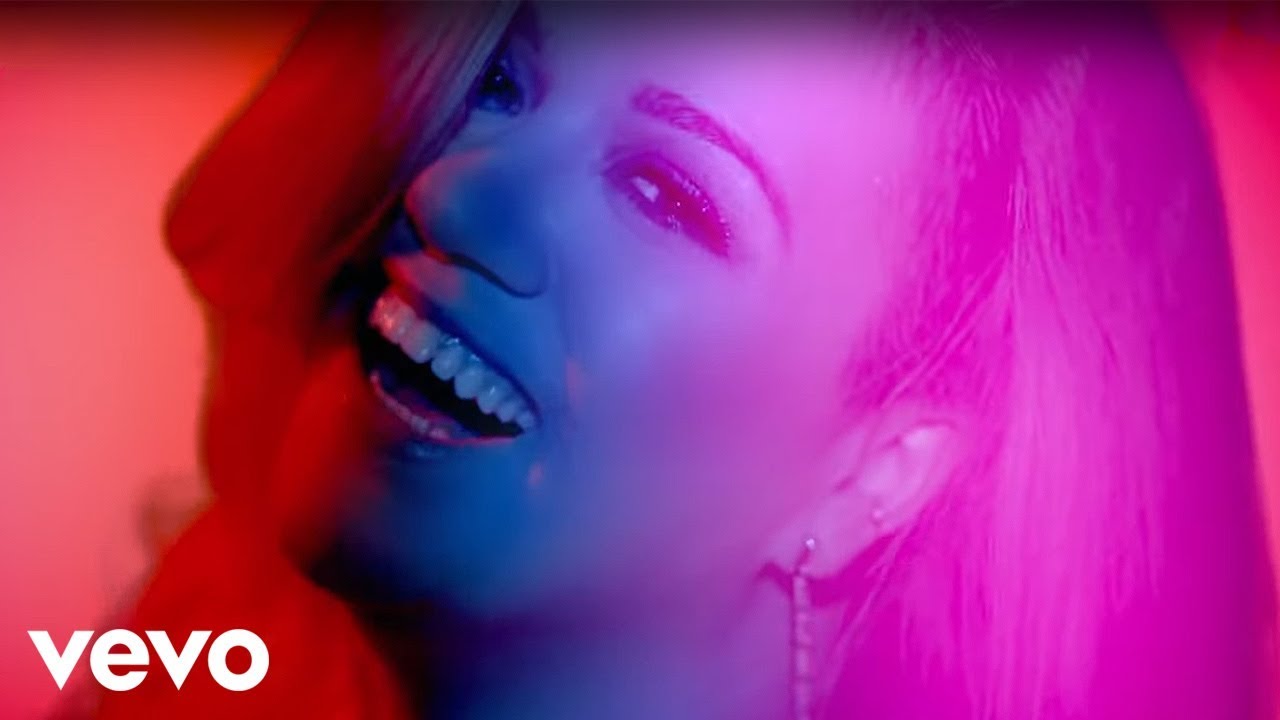 The 'Heartbeat Song' star reveals the songs on her new album... as well as an exciting new team-up.

Kelly Clarkson's back in a BIG way in 2015, and she's just revealed the amazing artwork and track list for her new record, as well as the music video for her new song 'Heartbeat Song'.

We're LOVING having Kelly back on Capital airwaves with her new single and now it's time to get excited about what she's got in store for us on her album 'Piece By Piece'.

The 13-track record, which has three more songs on the deluxe version, notably features a team-up with Kelly's good pal John Legend on a song called 'Run Run Run'.

Kelly Clarkson drops her album 'Piece By Piece on 2nd March and you can pre-order it right here. 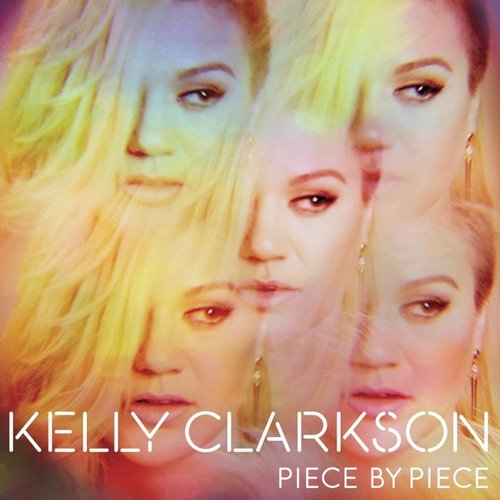 Kelly previously revealed to her fans on Twitter that her next album would be pop but would be influenced by her roots in country and rock.

She teased her fans by saying, “People keep asking. My next album is pop. But I am always influenced by music I love, which is pop-rock/country/r&b/dance #whoknowswhatsnext."

Check out the lyric video to Kelly Clarkson's new track 'Heartbeat Song' below:

See the full track list for Kelly Clarkson's 'Piece By Piece' below:

Kelly Clarkson drops her album 'Piece By Piece on 2nd March and you can pre-order it right here.