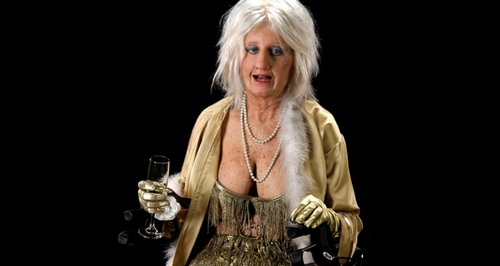 Our favourite California girl unveils the official music video for her latest release from album 'Prism'.

Perry attended birthday parties throughout April undercover to record scenes for the promo, before revealing her true identity to the delight of the guests at the end.

GUYS, PREPARE YOURSELVES cuz it's time to bring out the big balloons and #MakeItLikeYourBirthday! http://t.co/ftMypztUh0— Katy Perry (@katyperry) April 24, 2014

'Birthday' is the latest track to be taken from album 'Prism' following chart hits 'Dark Horse' and 'Roar'.

The singer kicks off hers 'Prismatic' UK Arena Tour in Belfast on May 7th.

Get your tickets here!

Let us know what you think of Katy's 'Birthday' video below...