Selena Who? Katy Perry & The Weeknd Shock Fans As They're Pictured Out On A 'Date'

Justin Bieber swooped in quickly so why not Katy eh?

Just after we've gotten over the fact that The Weeknd and Selena Gomez quietly split up and Sel is now back with her former ex Justin Bieber again, we get this!

That's right, The Weeknd aka Abel Tesfaye and a certain Katy Perry have been pictured heading to an Italian restaurant together for dinner in West Hollywood.

Katy arrived fifteen minutes after The Weeknd but that didn't manage to fool the onlooking paps who quickly figured out what was happening. 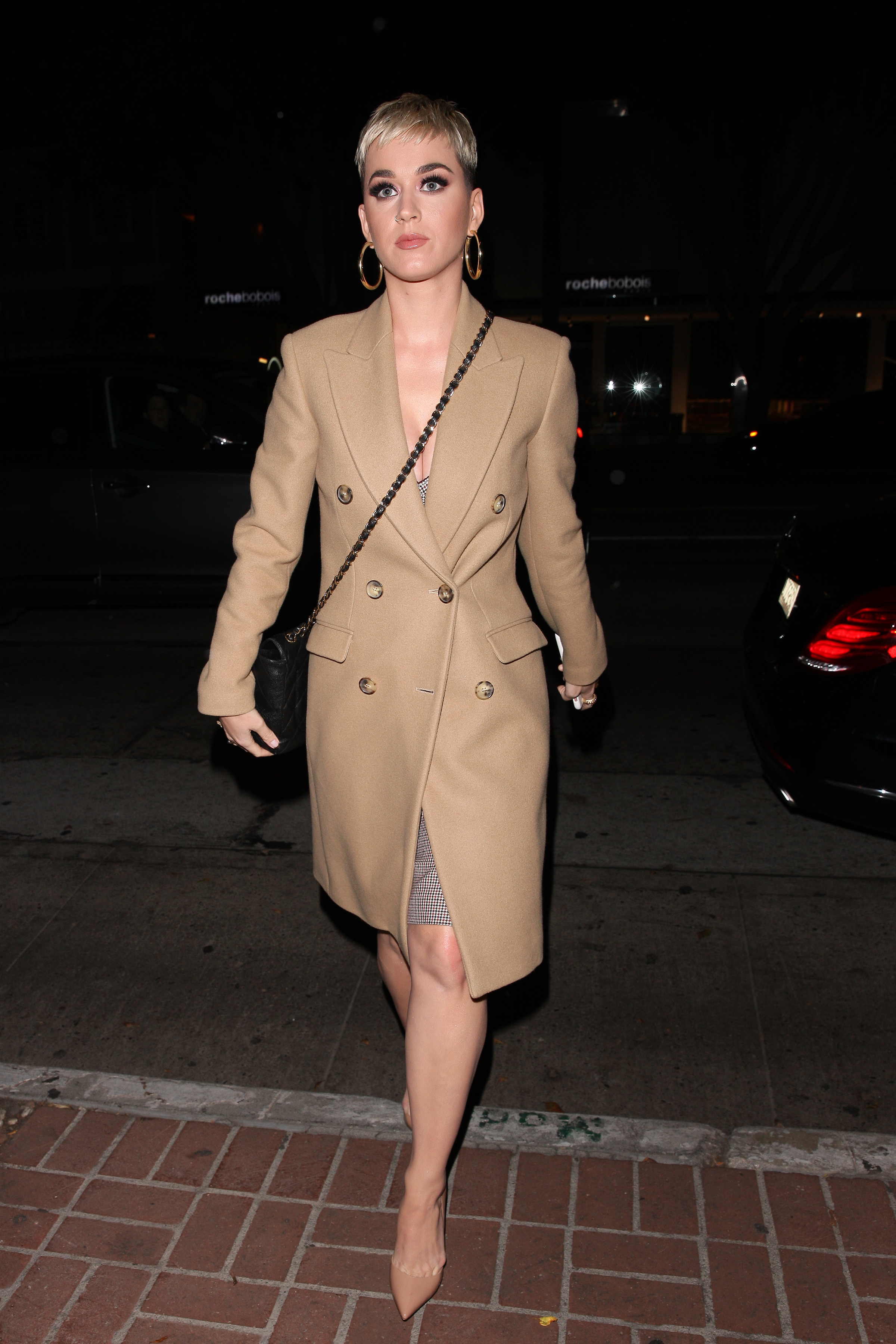 According to reports, fellow restaurant goers revealed that the pair sat and ate dinner together and appeared to enjoy each others company before heading home separately at midnight. 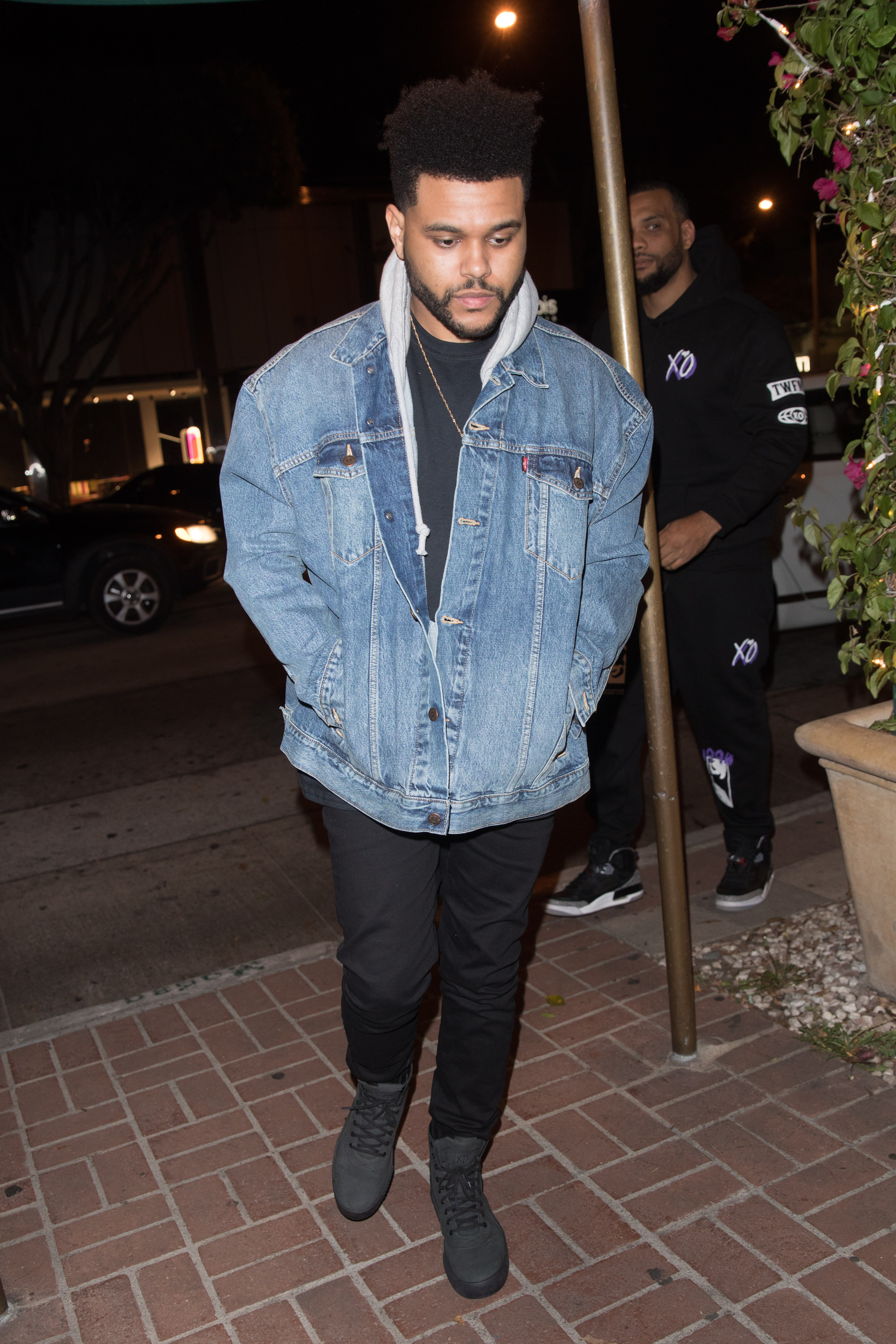 Fans were pretty split on whether they wanted Katy and The Weeknd to be dating and it sounds like many people would love for them to be discussing a collab! Could that happen in the near future maybe?

Or are we actually looking at the biggest new couple in celebland?

I really hope that Abel and Katy Perry are collabing. I’m curious to know how it would turn out and I really don’t want it to turn out that they’re dating

> Download Our Fancy New App For All The Latest On Katy & The Weeknd!

Whilst you're here, check out what happened when Katy Perry put a fan through a lie detector in our studio...