The 'I Kissed A Girl' singer is just a few thousand away from hitting 40 million on the social networking site.

Katy Perry has overtaken Lady Gaga to become the most followed female star in Twitter.

Justin Bieber still holds on to the crown as the King of Twitter with over 42,000,000 followers.

The star is yet to comment on the new milestone but was active on Twitter last night to show her support to Iggy Azealia for the upcoming MTV Video Music Awards 2013 next month. 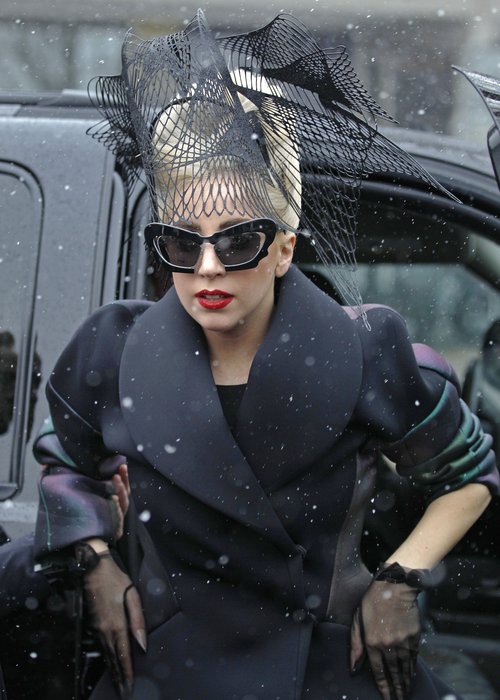 It has also this week been announced that Lady Gaga will be among the performers at the event.

The singer has been marking her comeback with several teasers online for new album and App 'ARTPOP'.

The 'Bad Romance' star deactivated her Twitter account earlier this year in anticipation of the new music announcement.