The musician was reportedly upset at the former couple's relationship.

The reason for Katy Perry and John Mayer's recent split has been revealed to be over her relationship with ex-husband Russell Brand.

The pair ended their brief seven month romance recently and it has been claimed the British comedian is the cause of the blame.

"Katy and Russell still talk to one another and that was another thing that irked John," a source told RadarOnline. "He's never been in a relationship where he wasn't the main focus all the time and it bothered him."

The insider also revealed that the 'I Kissed A Girl' star had her own feelings of jealousy in the relationship.

"Sure, Katy was unhappy that John constantly flirted with other girls and played up his heartbreaker image, even when she was standing next to him," they added. "But, Katy gave it back.

"She knew that she could push John's buttons by comparing his flaws to what she saw was great in Russell, which he hated!" 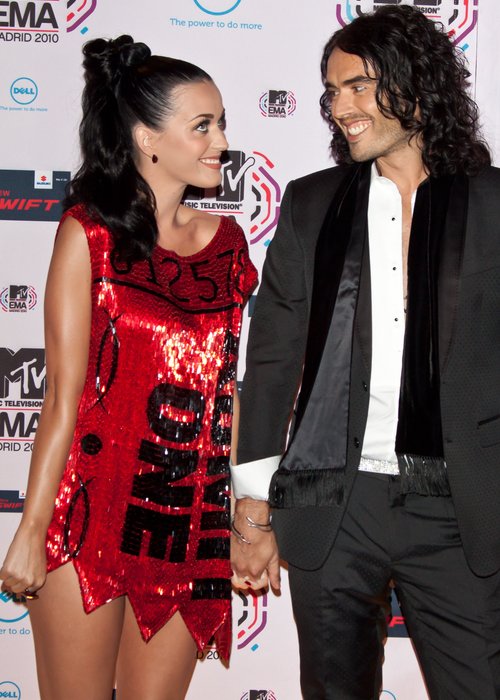 It is also claimed that the pair were "like a volcano just about to go off" with the split inevitable.

John confirmed on a recent edition of Ellen DeGeneres that he and Katy had broken up and said they had a very "private relationship" as he refused to divulge exact details on the split.