WATCH: James Corden Sings A Musical Written By Katy Perry Made Entirely Of Her Songs. What More D'Ya Want? 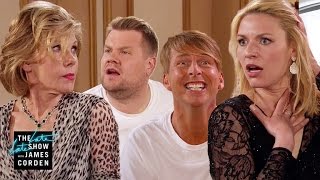 Our plans for today pretty much consist of listening to Katy Perry's 'Chained To The Rhythm' on repeat for the next 24 hours. We'll only ever interrupt that if our favourite late night talk-show host dedicates an entire musical sketch to her. 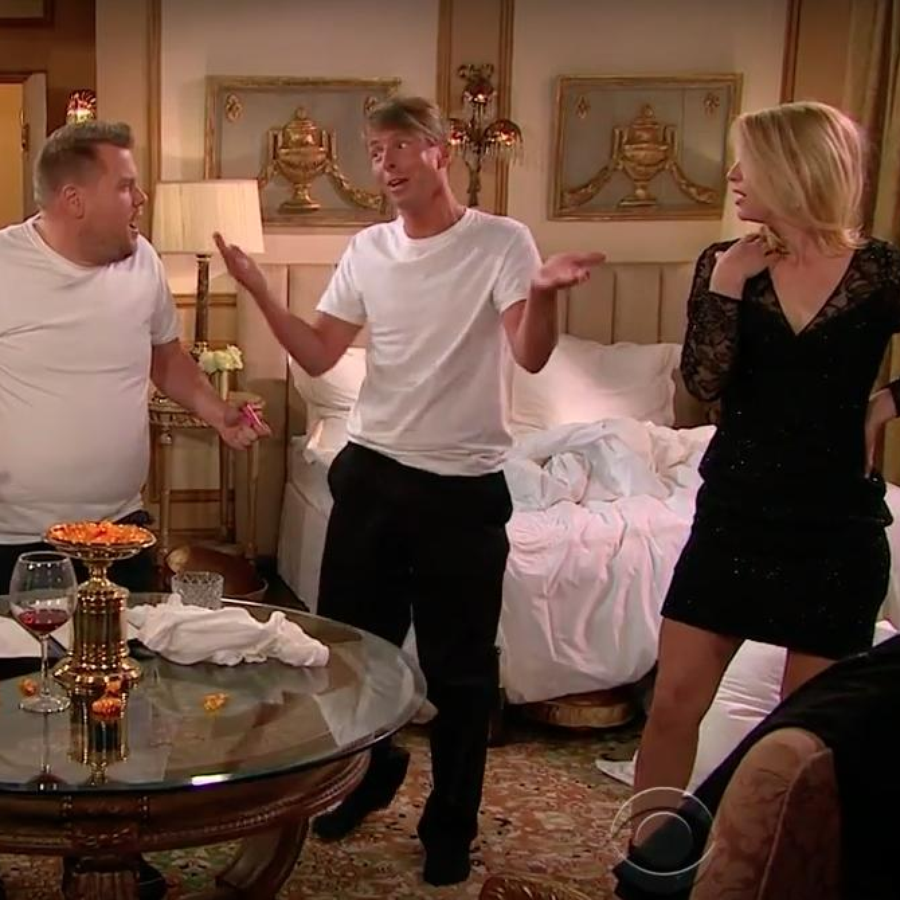 Following his Kanye West-inspired soap opera, the The Late Late Show host, James Corden, grabbed 30 Rock's Jack McBrayer, Claire Danes from Homeland, and Christine Baranski - who we unashamedly know from Mamma Mia! - to perform their very own musical feature dedicated to the music of Katy Perry.

James gets caught up in a love triangle between Claire and Christine, as they argue about being "hot and cold; yes and no", and even celebrate "kissing a girl" and liking it. Yeah. You get the general idea - every single line from this musical is a Perry lyric. This looks like it legit took more brainpower than all of our degrees combined.

We're just confused as to what bits our favourite; when James Corden takes three musically-inspired slaps to the face, or Jack McBrayer just in general. <3 <3 <3

> Wanna Be Chained To The Rhythm? The Only Rhythm You Need Is Right Here On Our App - Download It Now!