The 'I Kissed A Girl' singer is the latest name added to the line-up for this year's month-long event in London.

Katy Perry has been confirmed as the latest addition to the performers line-up of the iTunes Festival 2013.

The 'Firework' singer will close the event on Monday 30th September as she prepares for the release of new album 'Prism'.

The singer's third record will be released on 22nd October, with new single 'Roar' available to download from 8th September. 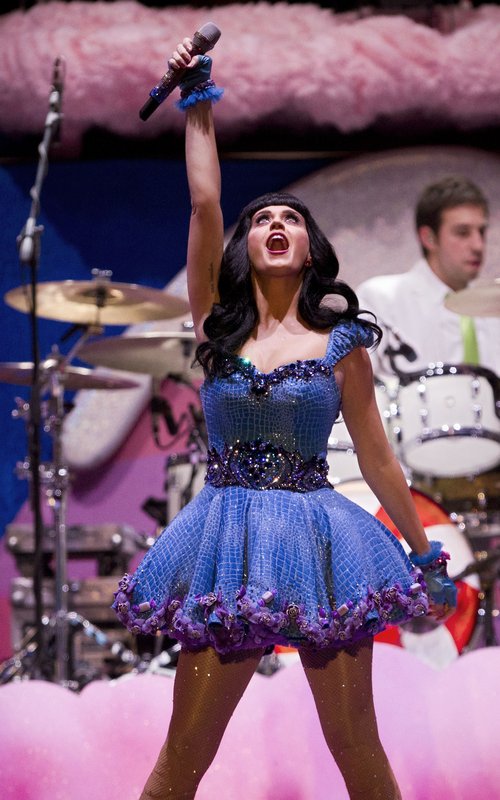 PUMPED to announce I will be closing the month-long @iTunesFestival on 9/30 with my friends @IGGYAZALEA & @iconapop opening! Click HERE...

The iTunes Festival takes place throughout September at the Roundhouse in Camden, London.